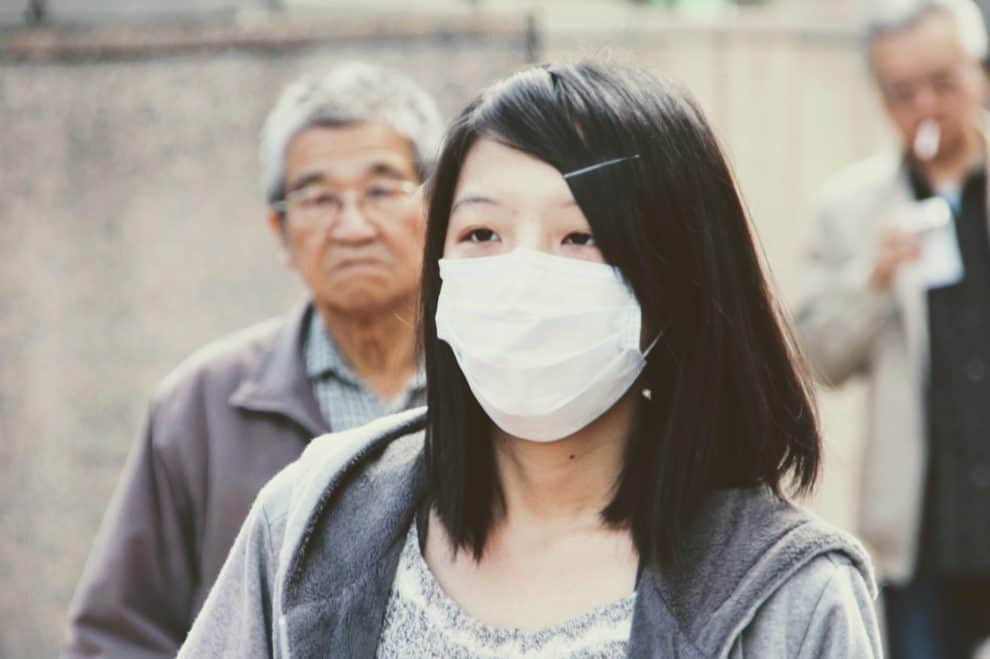 The coronavirus pandemic that began in China has infected more than 10 million people worldwide and killed more than half a million. The world still hasn’t found a cure or vaccine. Now scientists have found another deadly flu virus (found in Pigs) in China which has the “pandemic potential.” And the whole world is asking the same question: can the new G4 virus spread from human to human? If it can, two back to back pandemics coming out of China would wreak havoc all over the world. Let’s dive into the details.

How deadly is it?

According to a study published in the journal Proceedings of the National Academy of Sciences, the new strain of the influenza virus is called G4 EA H1N1. Researchers at Chinese universities and the country’s Center for Disease Control and Prevention analyzed more than 30,000 nasal swabs from pigs between 2011 and 2018.

The G4 virus is a new strain of H1N1 swine flu that caused an epidemic in 2009. But the 2009 outbreak wasn’t as deadly as some expected because many older people had some immunity to it. It could be because the H1N1 virus was similar to other flu strains that had spread a few years before. But the new G4 virus is a different game.

The new virus has three different lineages: the H1N1 strain that caused the 2009 epidemic, the strains found in European and Asian birds, and the North American H1N1 strain that has genes from pig, human, and bird flu viruses. But its core is an avian flu virus, and humans have no immunity to it. The virus is extremely deadly.

Can the G4 virus spread from human to human?

According to scientists, the virus can spread to humans if you come in contact with the infected pigs. It doesn’t pose an immediate threat, but it has all the elements of a global outbreak. Scientists are monitoring it closely. The G4 virus can grow and multiply in cells lining the human airways.

Researchers noted that it can jump to humans and mutate to spread quickly from person to person and trigger a global pandemic. The immunity humans have gained from the past exposure to seasonal flu has little impact on the G4 virus.

The virus has already jumped from pigs to humans, according to scientists. However, there is no concrete evidence yet that the G4 virus can spread from human to human. It doesn’t mean the virus won’t ever see a human to human transmission. Scientists warned that it could mutate anytime to cause a global pandemic similar to the COVID-19 or worse.