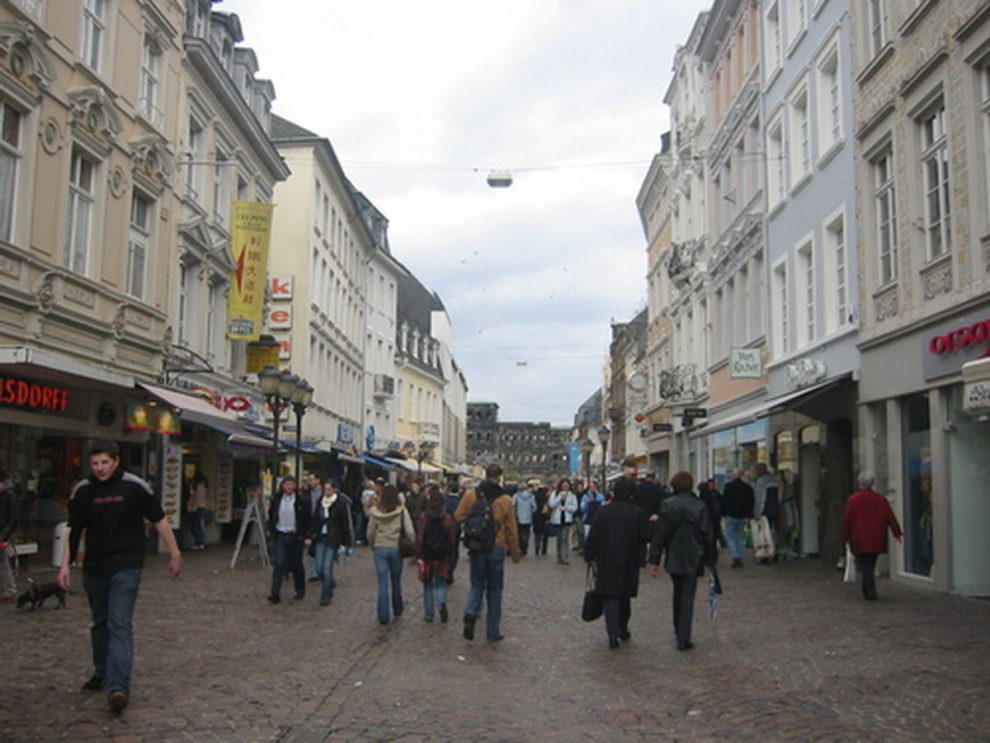 According to recent reports from Germany, multiple people have been struck by a car near in Trier. Multiple pedestrians have been hit and there are expected injuries. Relevant authorities and medical staff have rushed to the spot and are conducting the rescue operation. Initial eyewitnesses account state that two persons died on the spot and several others are injured. While the initial reports suggested that one person has died, later reports confirm that the death of two people occurred.

Trier police reported, “Several injured people who were hit by a car in the pedestrian zone in #Trier . Please avoid the area, the police are on site together with other emergency services.” The Trier police further updated, “We arrested one person and one vehicle was seized. According to initial findings, two people have died. Please continue to avoid the city center.”

According to police, the driver of the car has been arrested and is currently being held under investigation. The driver drove his car into the pedestrian zone and ended up hitting several pedestrians. The number of injured pedestrians is ten, they have been shifted to a nearby hospital where they are currently undergoing treatment for recovery.

The identity of the driver is unknown yet. The reasons behind this disastrous accident is unknown yet, the cause will only be revealed after the investigation has been completed. People are asked by police to avoid the area for now. A user reported, “Breaking: German media is reporting that someone deliberately drove a car through a pedestrian zone in the city of Trier, Germany. At least two people were killed and ten are injured.”

The circumstances are unclear as the car steered all the way into the pedestrian zone which is located at a distance from the pathway for cars. Pictures circulating on social media of the scene show a silver-colored jeep-sized car with a dented bumper, the windscreen of the car also appears to be cracked. The car of the driver is surrounded by a police vehicle. The pedestrian zone can be seen littered with fallen traffic cones and belongings of the pedestrians who were hit.

The motive of the driver seems unclear at this point. Incidents like these cost innocent lives, reckless driving and driving under intoxication is one of the leading causes of car accidents. At the angle which the car hit pedestrians clearly shows that the car was not in control of the driver. No additional information has been revealed by police yet, it is likely that all investigation proceedings will be kept confidential.

We sincerely hope that injured pedestrians are able to quickly make full recoveries.

Videos of the car accident in Trier, Germany

BREAKING VIDEO 4: Police taking the arrested suspect to the station/prison in Germany after #Trier car incident.