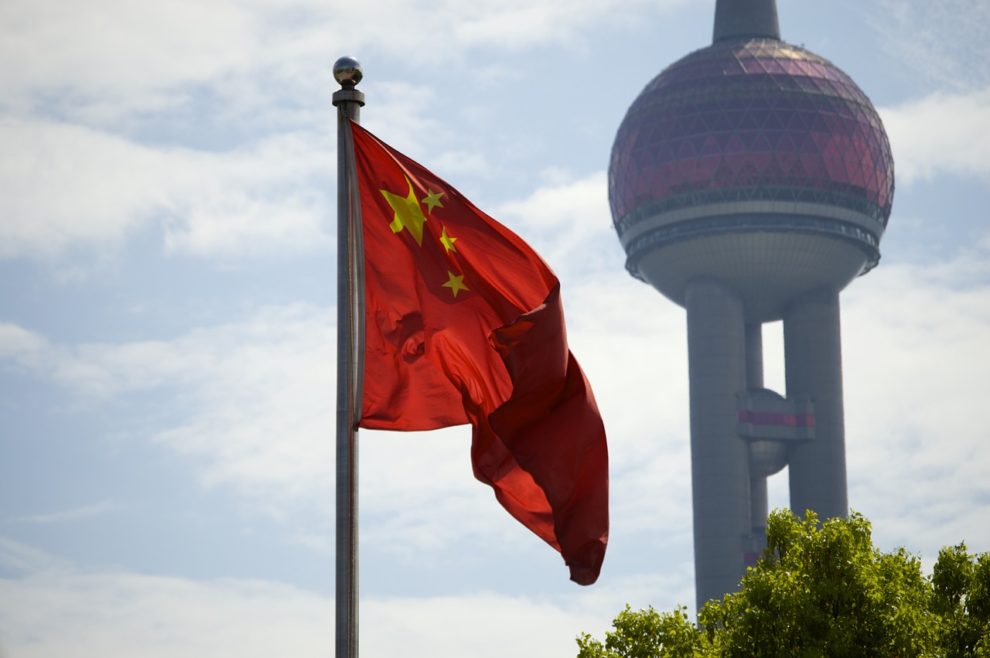 According to Chinese State Councilor and Foreign Minister Wang Yi, China expects Afghanistan to form a broad and inclusive power structure, pursue a consistent and sound policy toward Muslims, resolutely combat all forms of terrorism and extremist ideas, and commit to friendly relations with all of its neighbours.

China supports all efforts aimed at achieving the aforementioned goals, and is willing to communicate and coordinate with all parties, conduct diplomatic mediation, and provide any other assistance required, Wang added.

Wang made the remarks during a joint press conference with Tajik Foreign Minister Sirojiddin Muhriddin on Tuesday, in response to a question about the United States‘ recent announcement that it will end its military operations in Afghanistan on August 31, and that the situation in Afghanistan has reached a critical stage.

The US-led war in Afghanistan has lasted 20 years, but peace has yet to arrive, according to Wang, who added that during that time, tens of thousands of Afghan civilians have been killed as a result of US military operations, and tens of millions have been displaced and become refugees.

As the United States prepares to leave Afghanistan, it should reflect on its role in the Afghan conflict and consider how to fulfil its obligations for Afghanistan’s reconciliation and reconstruction, he added.

Afghanistan is an independent and sovereign country, and the Afghan people have a strong sense of self-worth, Wang said, emphasising that facts have proven time and again that any foreign intervention in Afghanistan is doomed to fail.

With the withdrawal of the US and NATO from Afghanistan, the Afghan people have learned from their painful experience and have a new opportunity to take control of their country’s and nation’s destiny, he said.

For a long time, the Afghan government has worked hard to maintain national unity, social stability, and improve people’s livelihoods in Afghanistan, which Wang believes should be fairly evaluated.

The Taliban, as the country’s main military force, should be aware of its responsibility to the country and nation, make a firm break with all terrorist forces, and return to the mainstream of Afghan politics with a responsible attitude toward the country and people, he added.

China encourages and expects all Afghan parties to work together to build a political structure that conforms to Afghanistan’s national conditions and is supported by its people, based on the principle of “Afghan-owned and Afghan-led” and guided by Afghanistan’s own fundamental and long-term interests, in order to jointly open up a new future for the country through intra-Afghan dialogue and consultation, Wang noted.

China, Afghanistan’s neighbour connected by mountains and rivers, always respects Afghanistan’s sovereignty, independence, and territorial integrity, pursues a friendly policy toward all Afghan people, and adheres to the fundamental principle of non-interference in Afghanistan’s internal affairs, Wang believes that all Afghan parties and ethnic groups have the ability and wisdom to handle their own problems and run their country well.

Wang emphasised three actions that must be taken: First, to prevent the spread of war, particularly a full-fledged civil war in Afghanistan; second, Third, to prevent various terrorist forces from taking advantage of the opportunity to expand in Afghanistan, and to prevent Afghanistan from becoming a gathering place for terrorists once more.