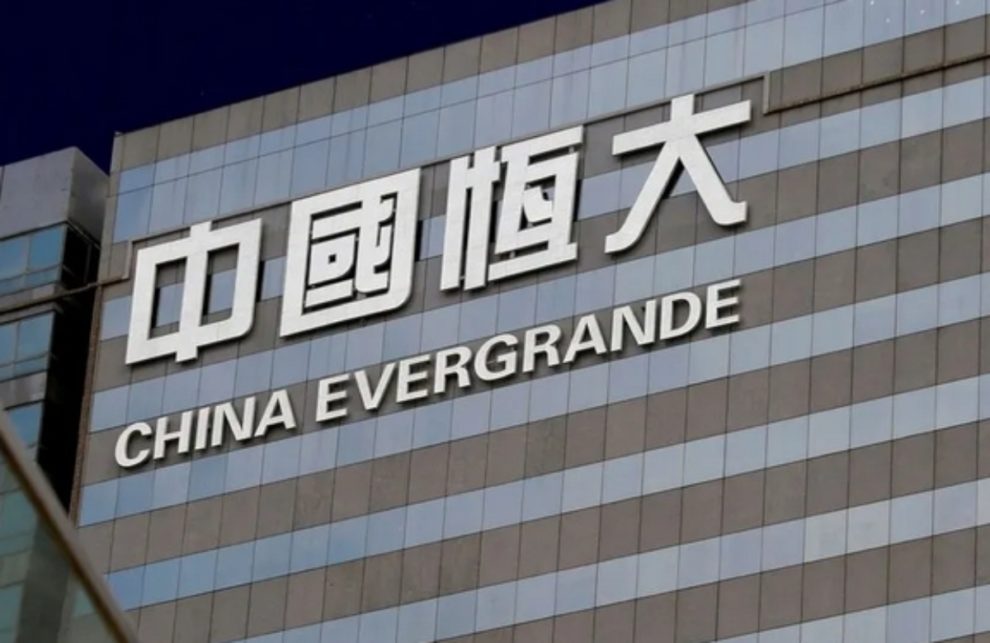 The Chinese housing market has continued to deteriorate in the last month, with another major developer showing signs of financial distress, as state-owned enterprises began carving up the carcass of the failing property giant Evergrande, according to The Guardian.

According to the report, house prices, sales, investment, and construction data released on Wednesday showed renewed signs of a crisis in the market, which accounts for up to 30% of the country’s output and appears certain to drag on the world’s second largest economy.

It comes a day after shares in Shimao Group, one of China’s largest developers, fell 20% on fears that it was selling assets to manage its spiralling debts.

“Cities of all classes are under pressure,” said Yan Yuejin, Director of Shanghai-based E-house China Research and Development Institution, adding: “The current scale of market supply is large and the demand is weak. The key is to accelerate inventory de-stocking to stabilise home prices.”

More data released on Wednesday, however, showed that the weak demand for housing was consistent with other metrics across the Chinese economy, according to the report.

According to the report, real retail sales increased by 0.5% year on year, down from 1.9% in October, the weakest result since August 2020 and far below pre-Covid levels as consumers remained cautious and Covid outbreaks caused snap lockdowns.