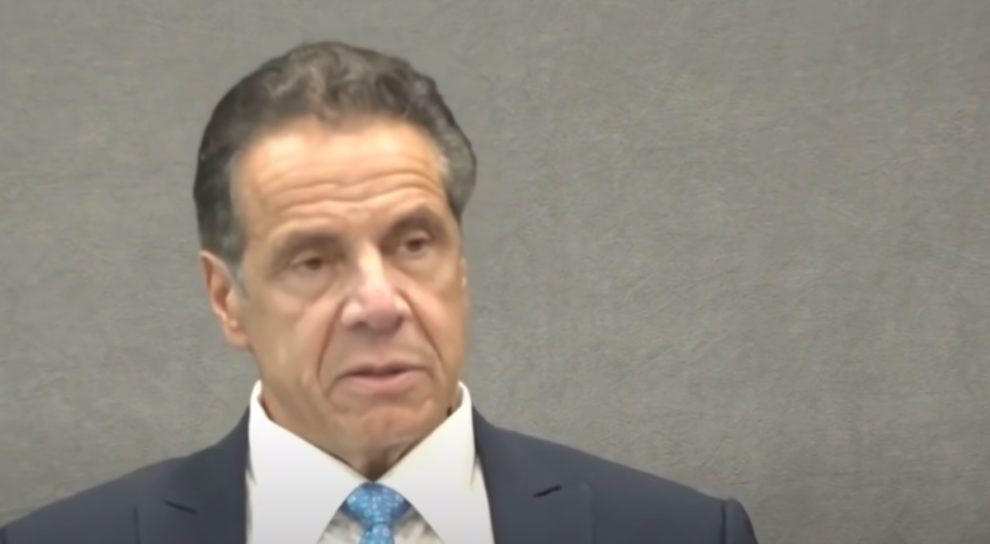 New York’s Joint Commission on Public Ethics has ruled that former Gov. Andrew Cuomo must return the $5.1 million he made off his controversial COVID book deal. In response, Cuomo’s attorney said the committee’s actions are “unconstitutional, exceed its own authority and appear to be driven by political interest rather than the facts and the law.”

The commission is New York’s ethics watchdog, and it reached the resolution on Cuomo’s COVID book deal today in a 12 to one vote, according to the New York Post. It comes a month after the commission voted to revoke its previous approval that allowed Cuomo to earn outside income from his book entitled American Crisis: Leadership Lessons from the COVID-19 Pandemic.

At the time Andrew Cuomo reached the $5.1 million COVID book deal, he was still governor of New York, which was still battling the virus, so today’s order to return the money marks a significant reversal. The Joint Commission on Public Affairs reversed its decision because it concluded that Cuomo violated his agreement not to use state resources or government staffers in putting together the book.

Proceeds to be handed over to New York

Commissioner David McNamara, a Republican senator, drafted the resolution, saying that Cuomo “lacked the legal authority to engage in outside activity and receive compensation in regard to the book” now that the watchdog has reversed its approval.

The commission also ruled that the proceeds Cuomo earned from the book should be handed over to New York Attorney General Letitia James. Her office’s investigation forced Cuomo to resign after it substantiated multiple accusations of harassment and mistreatment from current and former staffers.

James will then determine how to distribute the proceeds from the book. James, the FBI and the Brooklyn U.S. Attorney’s office are also investigating the book deal.