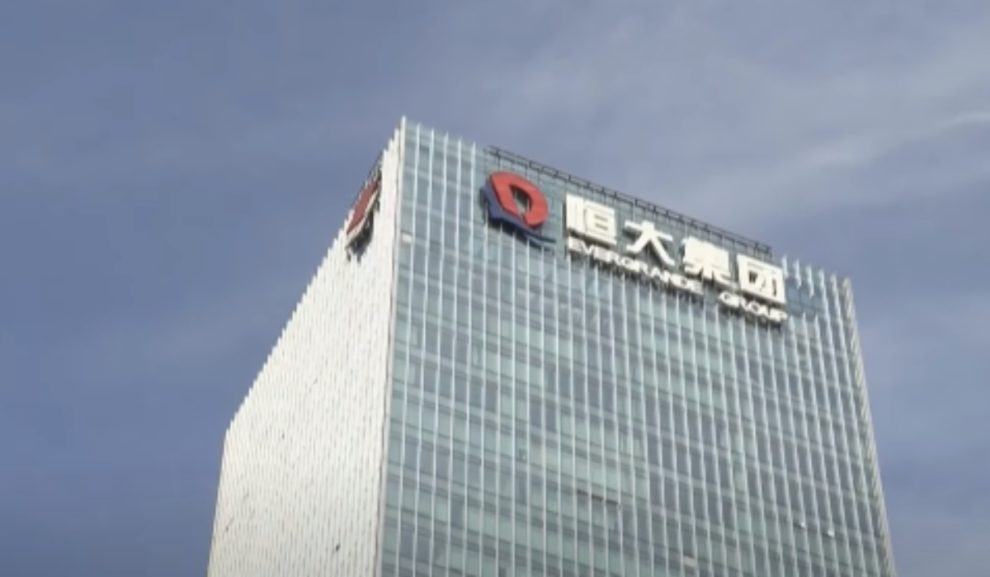 According to CNN, a Chinese developer of luxury apartments missed $315 million in payments to lenders, raising concerns that financial strains in the country’s massive real estate sector are spreading beyond the troubled Evergrande conglomerate.

Fantasia Holdings, a Shenzhen-based developer, failed to repay $206 million in bonds that matured on Monday, the company said in a stock exchange filing, adding that it is now assessing the situation “the potential impact on the financial condition and cash position of the group”.

Separately, Country Garden’s property management unit, China’s second largest developer by sales after Evergrande, said in a filing that Fantasia had failed to repay a 700 million yuan ($109 million) company loan. Country Garden Services added that Fantasia had informed the company that it would most likely “default on [its] external debts.”

According to the report, S&P and Moody’s assigned Fantasia “default” credit ratings and stated that failure to pay principal would likely result in the company defaulting on its remaining bonds.

“The downgrade follows Fantasia’s announcement… that it had missed payment on its $205.7 million bond due on the same day, and reflects our expectation of weak recovery prospects for Fantasia’s bondholders after its default,” said Celine Yang, a senior analyst at Moody’s.

The news fueled concerns that China’s overextended property sector, which accounted for 29% of outstanding loans issued by Chinese banks in yuan in the second quarter of 2021, is deteriorating. According to the report, the sector is critical to China’s economy, accounting for approximately 30% of GDP.

“The [Chinese] property sector is worrisome,” wrote Larry Hu and Xinyu Ji, China economists for Macquarie Group, in a research note on Tuesday.

Fantasia’s default demonstrates Evergrande’s difficulties. “could dampen the sentiment for homebuyers, developers and banks, causing more developers to run into a liquidity crunch,” they said, the report added.

The outlook for the Chinese property market is bleak. According to Macquarie, property sales in the top 30 Chinese cities fell 31% in September compared to the previous year.