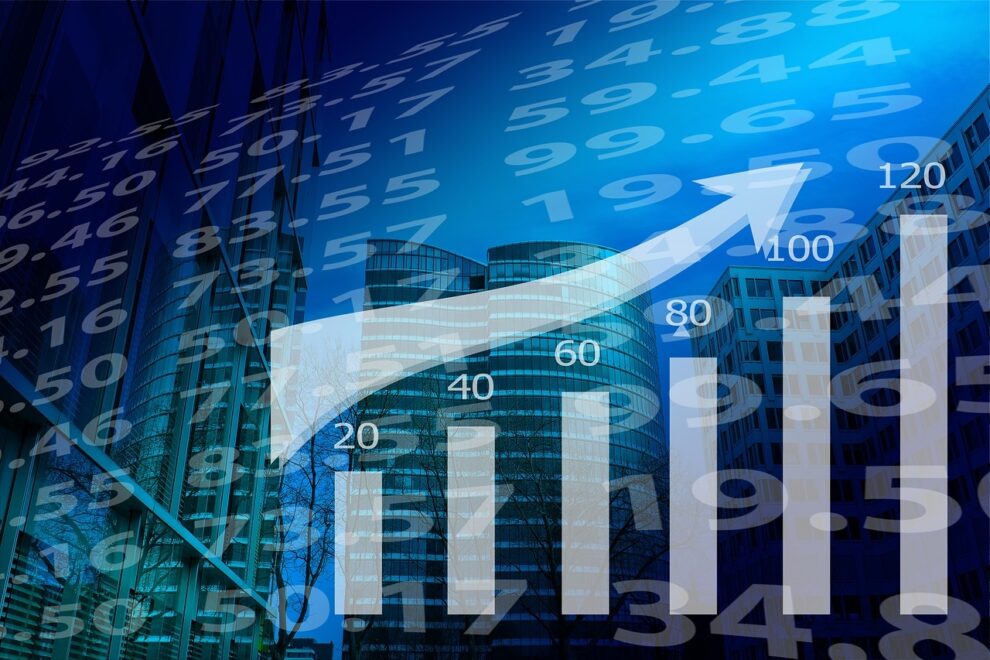 China’s central bank on Friday cut the amount of cash that banks must hold in reserve for the second time this year, a move that will inject about 500 billion yuan ($70 billion) into the country’s flagging economy.

The People’s Bank of China (PBOC) said it would lower its reserve requirement ratio by 0.25 percentage points from December 5, bringing the weighted average ratio for financial institutions to around 7.8 percent.

The move will help to “stabilise the economy and consolidate a foundation for… upward growth”, the PBOC said.

It added that it would “support financing in key areas and weak links, and promote the effective improvement of quality and reasonable growth of the economy”.

China’s economy has struggled in recent months as authorities have dug in their heels on a zero-Covid policy that has sparked business shutdowns, roiled supply chains and hammered employment.

The ruling Communist Party announced the relaxation of some measures this month, but officials in many areas have persisted with hardline lockdowns, quarantines and testing mandates as national caseloads have hit all-time highs.

The Chinese economy grew at an annualised rate of 3.9 percent in the third quarter, but analysts still expect the country to miss its overall yearly growth target of around 5.5 percent by some distance.