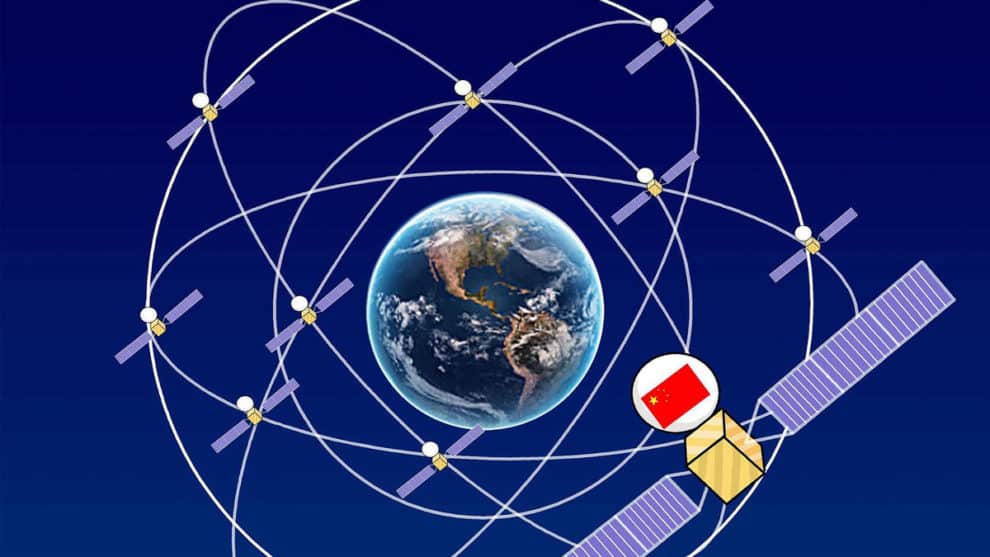 Pakistan has become the first foreign country to utilize the BeiDou Navigation Satellite System, a China-based satellite navigation system, similar to the US’s Global Positioning System (GPS). That came following the bilateral agreement, which aimed at strengthening cooperation in the satellite navigation systems. And because of that, China has now commended the country, saying that “it perceives a better collaboration in the field.”

Not long ago, China successfully launched the final satellite into the orbit of the BeiDou-3 navigation system, making it to become more advanced in space compared to the United States.

So far, there are 55 satellites in all, in the BeiDou constellation. Apart from that, the recently launched BeiDou-3 navigation system, which is worth $10 billion, has a total of 35 satellites.

Both countries were able to reach a consensus in May 2013, during the Chinese Premier Li Keqiang’s trip to the country. At that time, China and Pakistan signed an agreement, which focused on bringing the Beidou Satellite Navigation System to the country.

According to the Director-General of China Satellite Navigation Office (CSNO) and spokesperson for the Beidou Navigation Satellite System (BDS), Ran Chengqi, Pakistan and China both have a strong partnership in the satellite navigation program.

Chengqi also added that both countries have so far attained increased collaboration in training, application systems, performance monitoring, and assessment. Here’s a brief of what the spokesperson said about the collaboration between the two countries:

“China perceives a better cooperation perspective with Pakistan in the field of the BeiDou satellite navigation system.”

Furthermore, Chengqi also mentioned that apart from Pakistan, enterprises of over 200 countries have so far been able to apply for China-based Beidou satellite technology. He also added that the products are being exported to over 100 countries, with most of them in South East Asia, South Asia, and African.

“The users of the countries along the Belt and Road region will be our target and we will provide our service to South East Asia, South Asia, and African.”

While talking about the relevance of the BDS services, the spokesperson mentioned that several fields can utilize them. These include transportation, agriculture, fishing, disaster reduction, and relief. He also added that the services have so far contributed to helping lives in China, as they are available on more than 70% of smartphones in the country.

With the Beidou Satellite Navigation System covering Karachi and other areas, it has so far been able to improve geographic surveying, land management, and port dispatching.