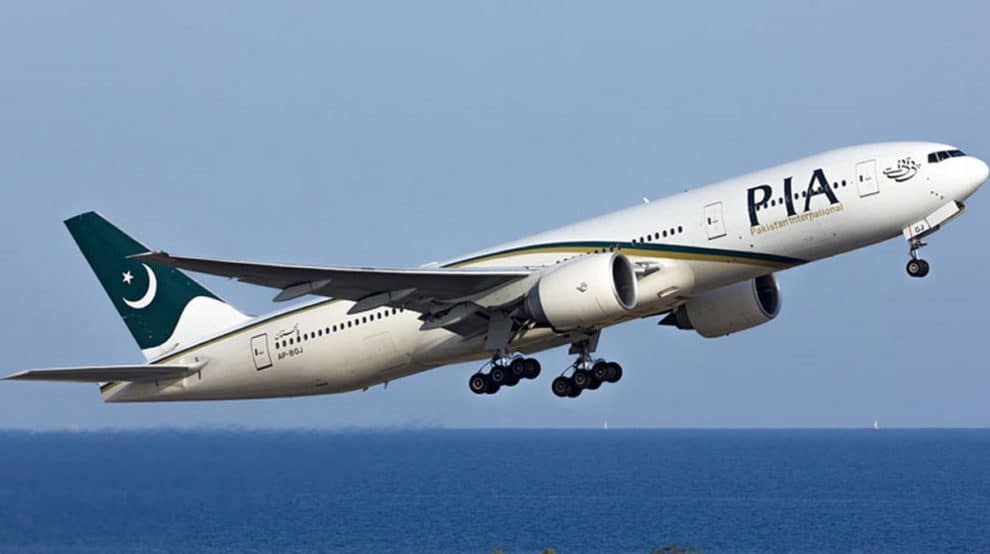 The rescuers have reached the crashed area as the houses were reportedly damaged in the incident involving the plane coming from Lahore.

The plane, Airbus 320, has the capacity to carry over 100 passengers.

A resident of the area, Abdul Rahman, said he saw the aircraft circle at least three times, appearing to try to land before it crashed into several houses.

Pakistan Civil Aviation Authority (CAA) reported to a local news channel that its communication with the plane one minute before its landing was cut off. It is estimated that 99 passengers were aboard the flight.

According to rescue sources plane crashed and damaged around eight to ten homes, the casualties from the incident are still unknown.

“Saying anything right now would be premature. Our crew is trained to handle emergency landings. All my prayers are with the families. We will continue to provide information in a transparent manner.”

According to AP, the ownership records for the Airbus A320 plane involved in the crash confirmed China Eastern Airlines flew the airplane from the year 2004 until 2014. The airplane was then included in PIA’s fleet, after getting leased from GE Capital Aviation Services.

There are conflicting reports on the survivors of the Airbus A320. According to our sources, the President of the Bank of Punjab Zafar Masood survives the PIA plane crash. However, officials on the scene were quoted saying, that all the passengers, crew traveling in the PIA plane did not survive the crash.

This purports to be the final conversation of the PIA Airbus moments before it crashes.

The audio reveals that the pilot told ATC officials about the loss of engines. ATC asks if the pilot will belly-land indicating a problem with landing gear as well. Pilot calls out ‘Mayday, Mayday.’ Transmission ends