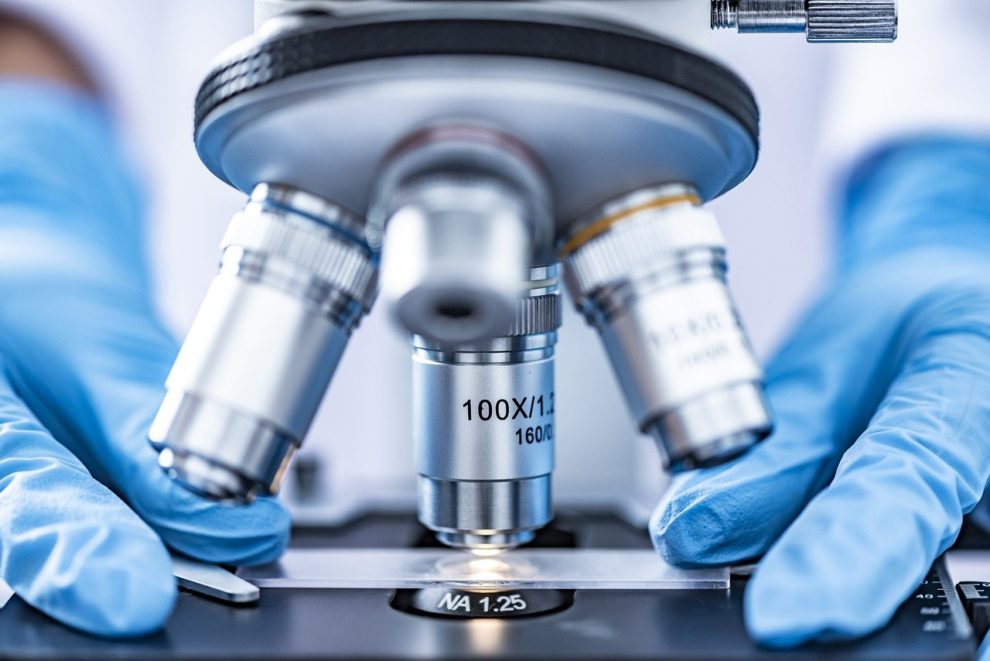 China rejected the World Health Organization’s call for a new investigation into the origins of Covid-19 on Friday, saying it preferred “scientific” rather than “political” efforts to learn more about the virus’s origins.

Pressure is mounting on China to launch a new investigation into the origins of a pandemic that has killed over four million people and paralysed economies around the world since it first emerged in Wuhan.

On Thursday, the WHO urged China to share raw data from the first Covid-19 cases in order to restart its investigation into the disease’s origins.

China retorted, stating that the initial investigation was sufficient and that calls for additional data were motivated by politics rather than scientific inquiry.

Chinese researchers on a World Health Organization-led team investigating the origins of the coronavirus pandemic pushed back against the lab-leak theory, according to a WHO scientist who led the group in a Danish documentary.

According to the Washington Post, in the documentary “The Virus Mystery,” Peter Ben Embarek stated that Chinese researchers were opposed to the theory that the Covid-19 pandemic was caused by a genetically modified virus leaked from the infamous Wuhan Institute of Virology (WIV).

“In the beginning, they didn’t want anything about the lab (in the report), because it was impossible, so there was no need to waste time on that,” the Post quoted Embarek as saying during the interview.”

“We insisted on including it, because it was part of the whole issue about where the virus originated,” he added.

In January, a WHO team led by Embarek spent four weeks in China investigating whether Covid-19 is the result of a lab leak. In March, they issued a report concluding that a laboratory leak was “extremely unlikely.”

According to Embarek, the Chinese researchers agreed to include the lab-leak theory in the report “on the condition we didn’t recommend any specific studies to further that hypothesis”.

Moreover, Embarek noted that the term “extremely unlikely” about the lab-leak in the report “was the category we chose to put it in at the enda, which meant it was not impossible, just not likely, the Post reported. He hinted at the possibility of a “human error”.

“A lab employee infected in the field while collecting samples in a bat cave, such a scenario belongs both as a lab-leak hypothesis and as our first hypothesis of direct infection from bat to human. We’ve seen that hypothesis as a likely hypothesis,” Embarek said.

Last month, WHO Director-General Tedros Adhanom Ghebreyesus criticised the report, saying it was premature for the global health organisation to rule out a possible link between the Covid pandemic and a laboratory leak.

He urged China to be more transparent about data sharing and proposed a second phase of studies, which China rejected, accusing the WHO of “arrogance” and “disrespect for common sense.”

Embarek did not respond to the Post’s follow-up questions, claiming that the interview had been mistranslated in English-language media coverage.

According to the Post, WHO spokesman Tarik Jasarevic also stated that the comment was mistranslated and that the interview took place “months ago.”

The documentary was set to air on Thursday evening on TV2.