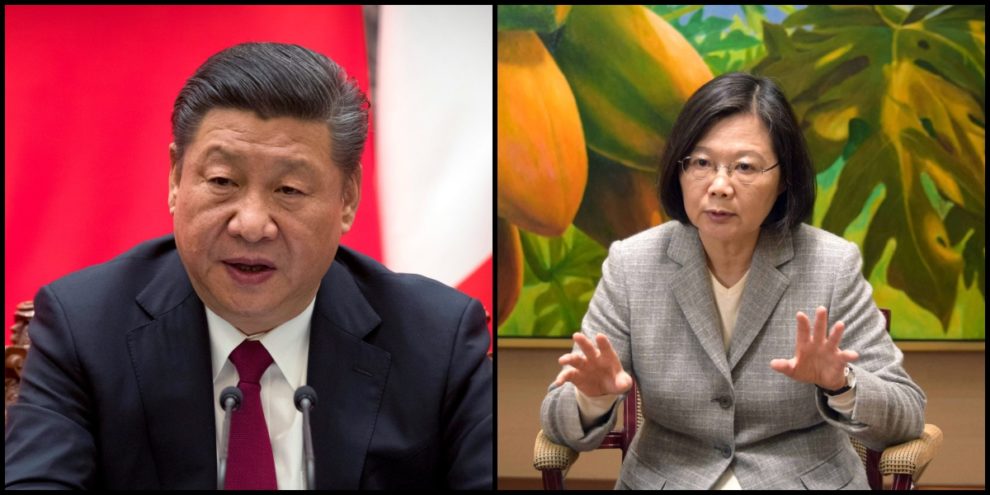 The tension between the conflicting countries grows as China reportedly violates Taiwanese air defense zone, forcing Taiwan to seek external help and getting Australia’s aid in their attempt to hold the Chinese military off their borders, as the initiation of World War 3 becomes more apparent than ever.

In a recent interview with Sky News Australia, the Australian ASPI Senior Analyst Dr. Malcolm Davis proclaimed,” It’s a possibility!” when asked about the growing tensions and it leading to a major power conflict around the globe.

What Led It On?

The conflict took a serious turn with Beijing ordering approximately 80 fighter jets to pull off military incursions on Taiwan’s Southern Airspace last week, and the incursions did not stop after the first violation of Taiwanese air defense zone.

Dr. Davis added upon his statement with a bold claim that these incursions against Taiwan have led to the foundation of China’s declaration of war against the western world, mainly the United States.

He said that with how the Chinese military has been modernized over the years, it can be taken as a sign that they have been preparing for a fight against the US, and with how things are progressing, they plan on winning that fight.

But Why Would China-Taiwan Conflict Lead To World War 3

As the interview progressed, Dr. Davis told Sky News that it is inevitable that Russia would take complete advantage of the unrest caused by these incursions and would make a move against NATO’s eastern frontier located in the Baltic States, which could lead to an all-out war amongst the de-facto super-powers of the world.

What Can We Expect?

As the interview came to a close, one thing that stood most prominent was the fact that China cannot afford to let Taiwan enjoy its status as an independent state, as the preparation and investments they have made towards PLA modernization would be for naught if they cannot reach their final goal of going into conflict against the United States, and Taiwan is entry towards the US mainland.

From the looks of how things have progressed, China planned to take on the United States allied forces from the get-go, and Taiwan just happened to be at the wrong place at the wrong time.