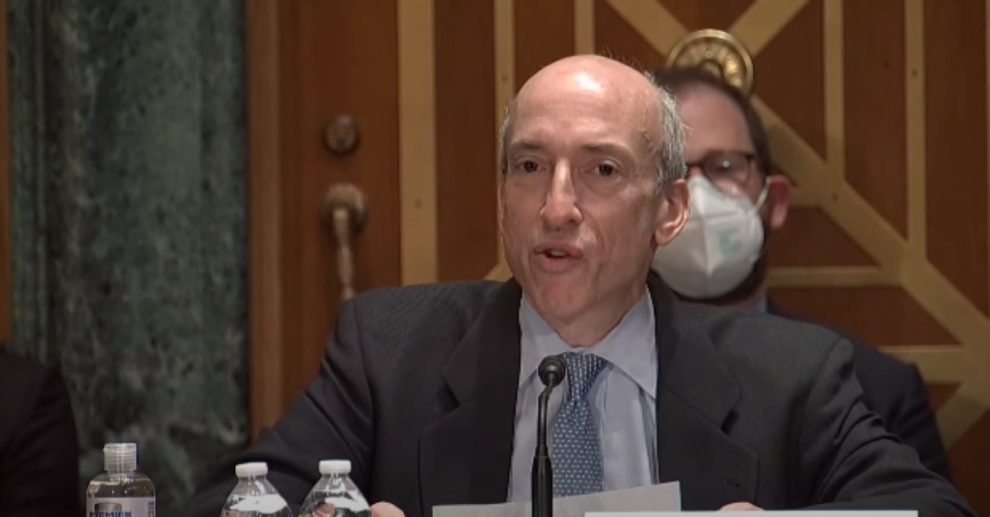 The head of the US Securities and Exchange Commission (SEC), Gary Gensler, has confirmed that his agency lacks the authority and does not intend to ban cryptocurrencies.

According to Bloomberg, Securities and Exchange Commission Chairman Gary Gensler stated at a House hearing on Tuesday that the US will not ban cryptocurrencies, but will instead focus on ensuring that the industry is fairly regulated.

This is despite the fact that Gensler sees crypto as a “speculative asset that needs more regulation,” as well as “rife with fraud, scams, and abuse.”

“Our approach is really quite different,” any ban would almost certainly have to be enacted by Congress, he adds, according to Bloomberg.

Fed Chairman Jerome Powell appears to agree with Gensler, as the Fed chief recently stated that he has no intention of outlawing cryptos, but that stablecoins require more regulatory oversight.

China, on the other hand, has recently declared crypto transactions illegal, but it also plans to launch its own central bank digital currency, dubbed the digital Yuan.

FDA Scientists: Moderna did not meet all criteria for booster ‘vaccine’ shots