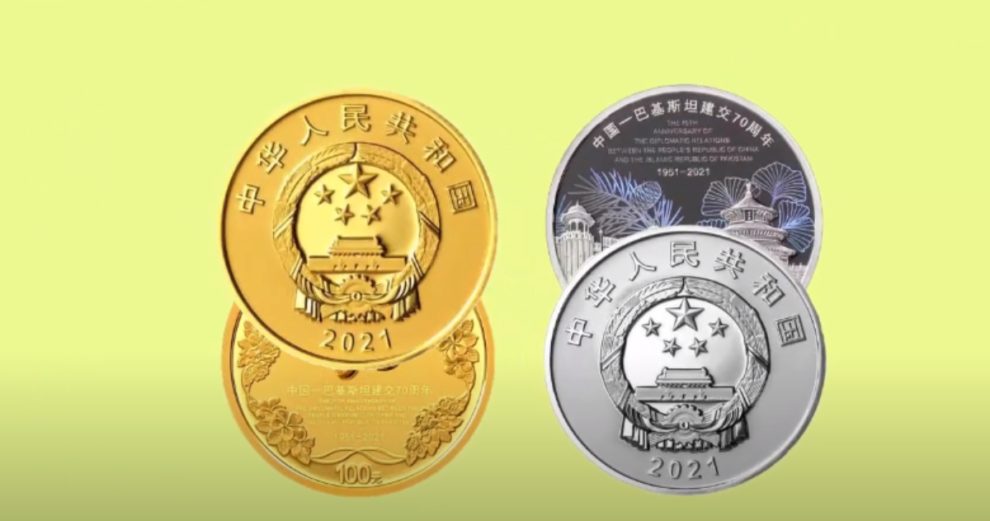 The People’s Bank of China has announced that, beginning Tuesday, a set of commemorative coins will be issued in honor of the upcoming Chinese New Year.

The set of three legal tender coins includes one gold, one silver, and one two-color copper alloy coin, according to the central bank.

The national emblem appears on the obverse of the gold and silver coins, which have denominations of 10 yuan ($1.57) and 3 yuan, respectively, according to Xinhua news agency.

The Chinese character “Fu,” which represents happiness and good fortune, is inscribed on the reverse side of the coins, which are decorated with a variety of Chinese traditional festive designs, including plum blossoms and house eaves, according to the statement.

According to the central bank, the two-color copper alloy coin, which has a denomination of 10 yuan, depicts a tiger with elements of traditional Chinese paper-cutting patterns and new year prints.