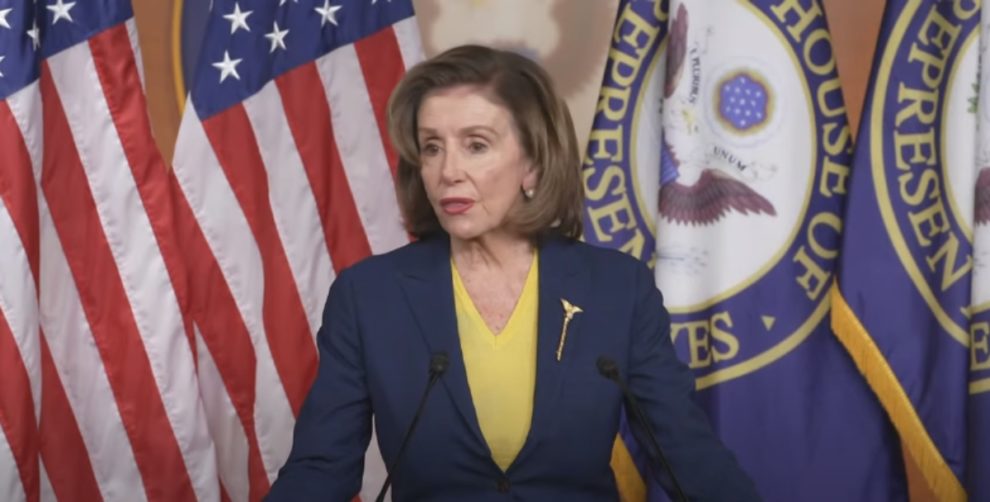 Japanese and Taiwanese media on Thursday reported that Pelosi will visit Taiwan next week, after leading a delegation to Japan this weekend.

Neither Taiwan nor Pelosi’s office have confirmed the reports but Beijing — which opposes countries having relations with Taipei — spoke out against the potential visit.

“The US should abide by the One-China policy and… and immediately cancel Nancy Pelosi’s plan to visit Taiwan,” foreign ministry spokesman Zhao Lijian told reporters.

“China will take strong measures in response to defend its national security and integrity,” Zhao added.

A visit by Pelosi would be diplomatically significant for Taipei but not unprecedented.

Newt Gingrich visited Taiwan in 1997 when he was speaker of the House of Representatives.

China’s Communist Party has never controlled self-ruled Taiwan but it nonetheless views the island as part of its territory and has vowed to one day seize it, by force if needed.

Russia’s recent invasion of Ukraine has also heightened fears that China might one day follow through on threats to annex its smaller neighbour.

Like most nations, the US diplomatically recognises Beijing but also maintains de facto diplomatic ties with Taipei and is bound by an Act of Congress to ensure Taiwan can maintain its defence.

Both US arms sales and diplomatic visits to Taiwan have ticked up under both former President Donald Trump and his successor Joe Biden.