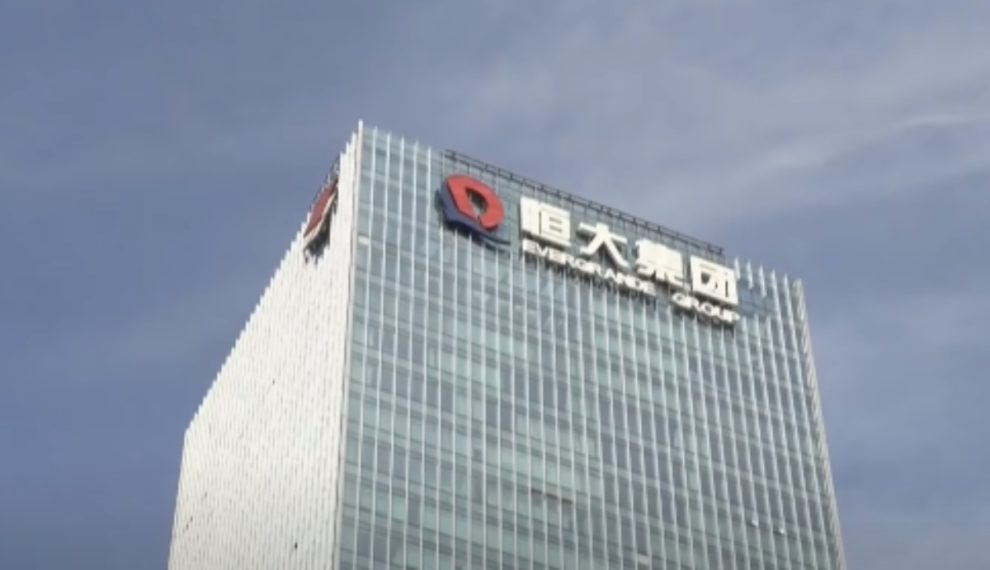 China’s property giant Evergrande began production of its first electric car in the northern city of Tianjin on Friday, a subsidiary of the group announced.

Despite fighting for survival with an enormous debt of an estimated $260 billion, Evergrande is active in several sectors and has high hopes for the automotive market.

The group “is pleased to announce that the mass production of Hengchi 5 will commence on 16 September”, Evergrande Auto said in a statement, adding that the first deliveries will be made from October.

Founded in 2019, the subsidiary Evergrande New Energy Vehicle Group has spoken of its ambition to rival the American manufacturer Tesla, giving itself “three to five years” to become the world’s “most powerful” player in the electric car sector.

But the firm has fallen behind in designing and marketing its vehicles, exacerbated by major cash flow problems, and the launch of the Hengchi 5 SUV was postponed several times.

Evergrande, one of China’s biggest developers, has scrambled to offload assets in recent months and its financial situation has worsened considerably since last year.

Its troubles are emblematic of the problems rippling across China’s massive property sector, with smaller companies also defaulting on loans and others struggling to raise cash.

The giant was originally due to unveil a restructuring plan in July, but the announcement was postponed to an unspecified date.