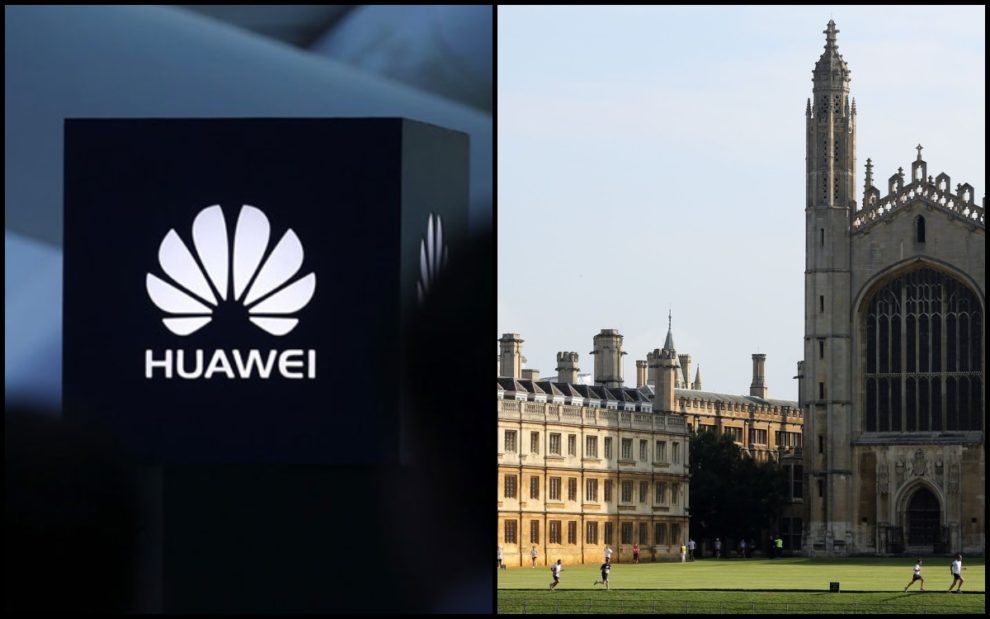 According to The Times of UK, Huawei has been accused of “infiltrating” a Cambridge University research centre after the majority of its academics were discovered to have ties to the Chinese company.

The Cambridge Centre for Chinese Management (CCCM) has three out of four directors with ties to the company, and its so-called chief representative is a former senior Huawei vice-president paid by the Chinese government.

The university maintains that one former Huawei executive never provided services to the centre, and the company has stated that any suggestion of impropriety is absurd.

According to the Daily Mail, critics claim that the Huawei ties show that the university allowed the CCCM to be infiltrated by the Chinese company, which has been barred from joining Britain’s 5G network.

According to Johnny Patterson, policy director of the Hong Kong Watch campaign group, the university should look into Huawei’s relationship with the CCCM.

Meanwhile, Ian Duncan Smith labelled Cambridge University as “one of the worst offenders” in terms of relying on Chinese funding.

He told the Times that British companies and universities had grown ‘far too dependent on Chinese money’ in recent years and added: ‘The government needs to urgently set up an inquiry into the UK’s dependency on China across a range of institutions and companies.’

Conservative MP Tom Tugendhat, who is head of the China Research Group and chairman of the foreign affairs select committee, told the newspaper: ‘Perceived academic influence is clearly an issue and just as universities would never take money from tobacco companies to investigate links with cancer so institutions need to be very careful about where they accept their money.’

The Cambridge Centre for Chinese Management forms part of the university’s judge business school and describes itself as ‘an academic research institute dedicated to the study of the management practices and strategies of Chinese enterprises’.

According to the center’s website, Yanping Hu, a former senior vice president at Huawei, is its “chief representative in China.”