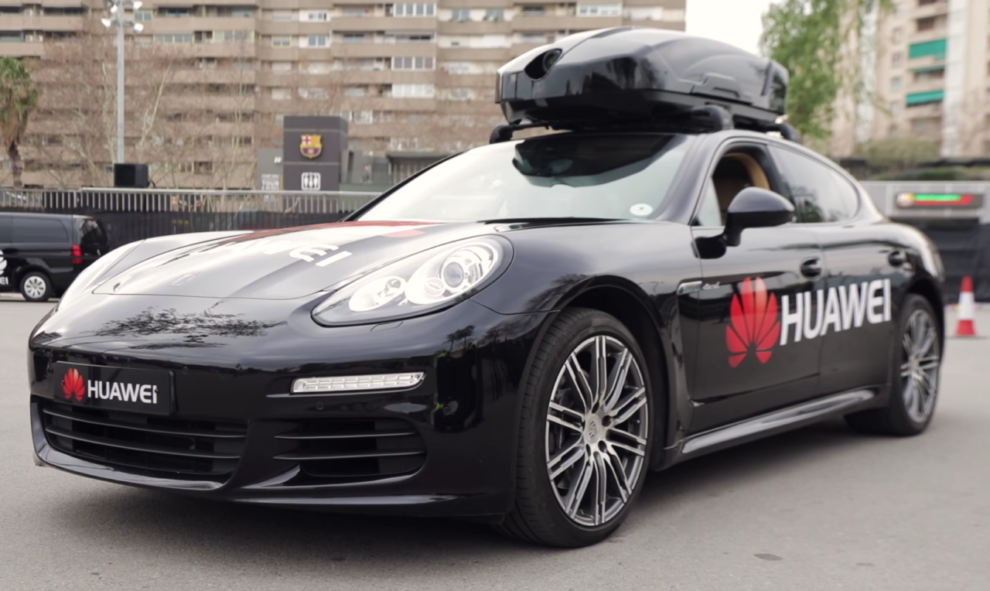 Huawei is planning to launch electric cars under its own brand, according to Reuters. And some models may even launch before the end of this year.

This could be a strategic shift as the world’s largest telecommunications equipment maker was thumped by the US government’s sanctions.

People aware of this matter said Huawei Technologies Co Ltd is in talks with state-owned Changan Automobile and other automakers to use their car plants to make its electric vehicles (EVs). Reportedly, Huawei is also discussing with Beijing-backed BAIC Group’s BluePark New Energy Technology to manufacture its EVs.

The plan indicates a possibly major shift in direction for Huawei after almost two-years of U.S. sanctions. The ban denied its access to key supply chains. As a result it had to sell a part of its smartphone business to keep the brand running.

Huawei has had tough few years in the U.S. as the Trump administration imposed several export controls and other bans on the company. The Trump government also added it to the Entity List in 2019, over alleged threat to national security. Many industry executives are not hopeful that restrictions on selling billions of dollars of U.S. technology and chips to the Chinese company will be reversed by his successor.

Huawei is expecting “adjustments and issuing of temporary general licenses” to allow its U.S. suppliers to continue selling to the company, said Tim Danks Huawei.

A Huawei spokesman did not acknowledge the company plans to design EVs or produce Huawei branded vehicles.

Not a car manufacturer

“Huawei is not a car manufacturer, however through ICT, we aim to be a digital car-oriented and new-added components provider. That will enable car OEMs to build better vehicles.”

Huawei has begun internally designing the EVs and reaching out suppliers to launch the project officially as early as this year, according to three of the sources. Another source said, Richard Yu, head of Huawei’s consumer business group will shift his focus to EVs. The EVs will focus on a mass-market segment, one source said.

However, Chongqing-based Changan and BAIC BluePark refused to comment on this Electric Vehicle manufacturing matter.

Chinese technology firms have been escalating their focus on EVs in the world’s biggest market for such vehicles. As Beijing majorly promotes greener vehicles to reduce chronic air pollution.

Huawei’s driven plans to make its own cars will see it join a slew of Asian tech companies including Baidu Inc and Foxconn.

Dan Wang, a technology analyst said the complicated U.S. restrictions on semiconductors to Huawei have been suppressing the company. So it appears logical that the company is pivoting to less chip-intensive industries to maintain operations.

Huawei has been making an overlay of technologies for EVs including in-car software systems, automobiles sensors and 5G communications hardware. The company has also partnered with automakers, Daimler AG, General Motors Co and SAIC Motor to develop smart auto technologies.