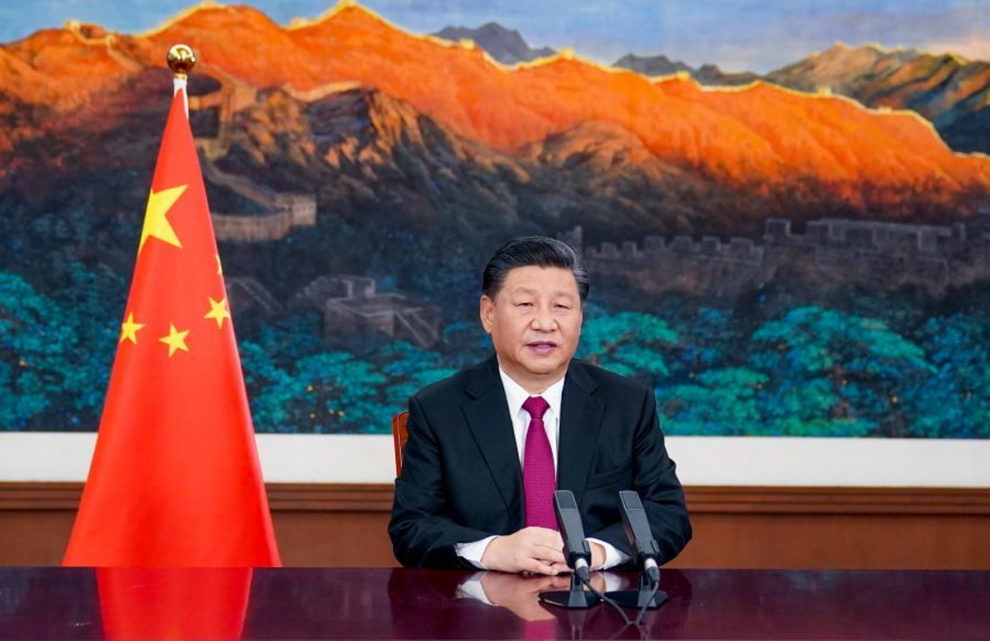 “Xi Jinping, representing the Chinese government and the Chinese people, as well as in his own name, expresses deep condolences,” a statement said. “Her passing is a great loss to the British people.”

The British queen died at her Scottish Highland retreat on Thursday at the age of 96.

The statement, released on Chinese state media, noted the queen was the first British monarch to visit China and praised the longevity of her reign as the longest-serving monarch in British history.

“Xi Jinping stressed that he attaches great importance to the development of China-UK relations,” that statement said, adding he was “willing to work with King Charles III… to promote the healthy and stable development of bilateral relations for the benefit of the two countries and their peoples.”