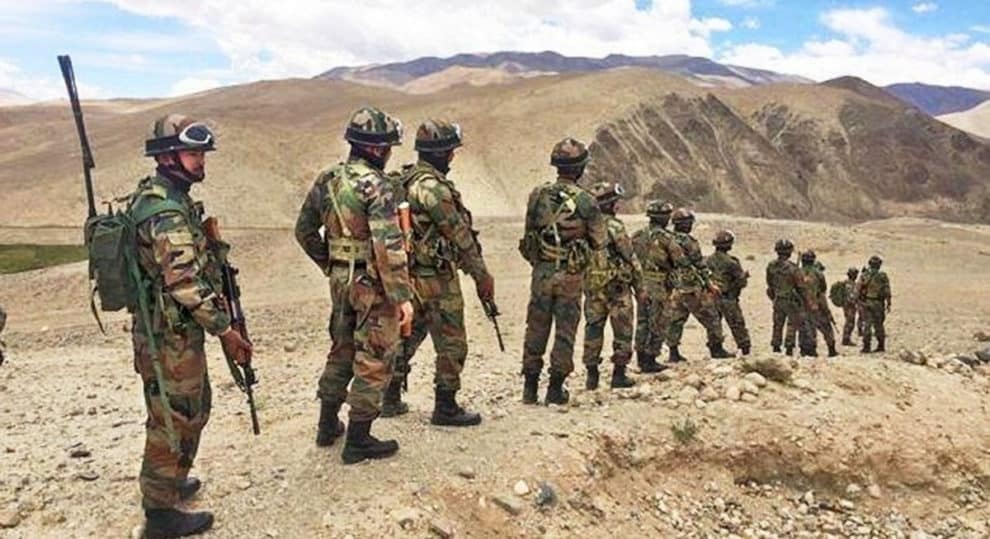 After more than two months of face-off in Ladakh, Indian and Chinese troops have started showing visible signs of disengagement. The Chinese army has removed tents, vehicles and other temporary structures from the confrontation sites in the Galwan Valley and Gogra-Hot Springs. According to satellite images, the Chinese army has moved back 1-2 kilometers from the Galwan Valley.

Sources familiar with the matter told the local media that the disengagement began after 12 hours of meeting between India’s 14 Corps commander Lt-General Harinder Singh and China’s Major General Liu Lin on June 30. Both India and China had mobilized tens of thousands of troops and military equipment to the confrontation sites since May.

According to Indian Army sources, the PLA has removed tents and temporary structures from the Patrolling Points 14, 15, and 17A in Galwan Valley and Gogra Hot Springs. Indian Army is closely monitoring the movement to see if there is a “genuine and lasting disengagement”. The disengagement will take place in a phased, step-by-step manner.

The bloody face-off between Indian and Chinese troops on June 15 killed 20 Indian soldiers and at least 43 Chinese troops. Since then, the two countries have held a series of military and diplomatic talks to diffuse the tension.

The Chinese army began removing tents and moving back from the Galwan Valley a day after India’s National Security Advisor Ajit Doval held talks with Chinese Foreign Minister Wang Yi on June 5th. Doval and Yi focused on “full and enduring restoration of peace and tranquility” along the LAC. The two agreed to work together to avoid border skirmishes in the future.