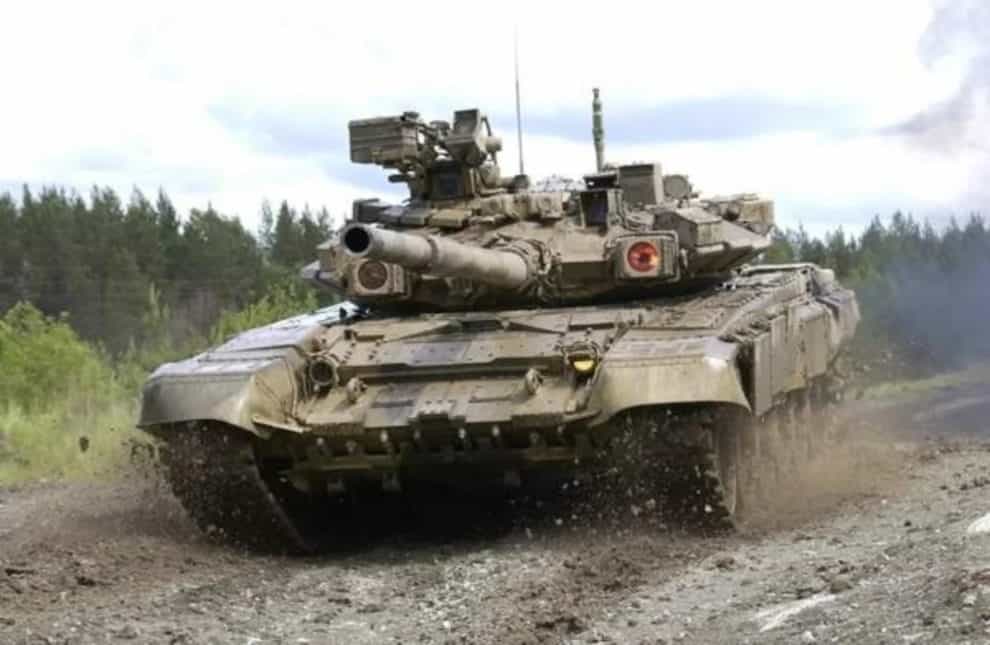 According to the latest report by Hindustan Times New Delhi, the Indian Army has deployed six T-90 Bhishma tanks along the Line of Actual Control (LAC), in Galwan Valley. Apart from the positioning of T-90 Bhishma tanks in the disputed territory, reports also mentioned that the country has deployed top-of-the-line shoulder-fired anti-tank missile systems in Galwan Valley.

According to claims, the decision by the Indian Army to deploy T-90 tanks in the Galwan Valley, comes as a sign of strength, conveying how prepared the country is, even in the worst-case scenario.

Why did Indian army deployed T-90 tanks in Galwan Valley?

After deploying both T-90 Bhishma tanks and anti-tank missile systems, the Indian Army mentioned that the decision comes in response to the Chinese Army strengthening its forces, along the LAC in the Galwan Valley.

Now, the Indian Army is already occupying the dominant part of the territory, which is within its own side of the LAC.

Furthermore, reports also confirmed that India has already deployed Infantry combat vehicles and 155mm howitzers, along 1597 km long LAC in East Ladakh. Also, India has already positioned two tanks in the Chushul area, to help the country repel any aggressive attacks through the Spanggur Gap. According to claims, the Chinese PLA wants to make a deal on the LAC in the territory as part of withdrawal. However, the Indian Army has no interest in accepting the deal. That’s because they believe that the Western Theatre Command of China has the intention of redefining the disputed territory afterward.

Now, the Military Commanders said that both the Indian Air Force and the Indian Navy Force are all set to fight back, just in case any red flag goes up.

According to the Chinese PLA propaganda, there’s a plan to introduce more troops, trained in martial arts, in the East Ladakh. However, Indian analysts are confident that their troops will have an edge over the Chinese PLA soldiers. That’s because the Chinese foot soldiers were only enlisted a couple of years back into the Army. And in the case of the Indian troopers, they have been receiving training in high altitude war to repel attacks, since 1984.

Meanwhile, there’s an ongoing meeting at Chushul today, at the level of the senior military commanders of the two countries. This will be the third time the two countries are meeting, with the aim of discussing how they can both disengage their plans on mutual terms. While it’s still unclear what the outcome will be, we can only hope that the two countries are able to reach a mutual agreement.