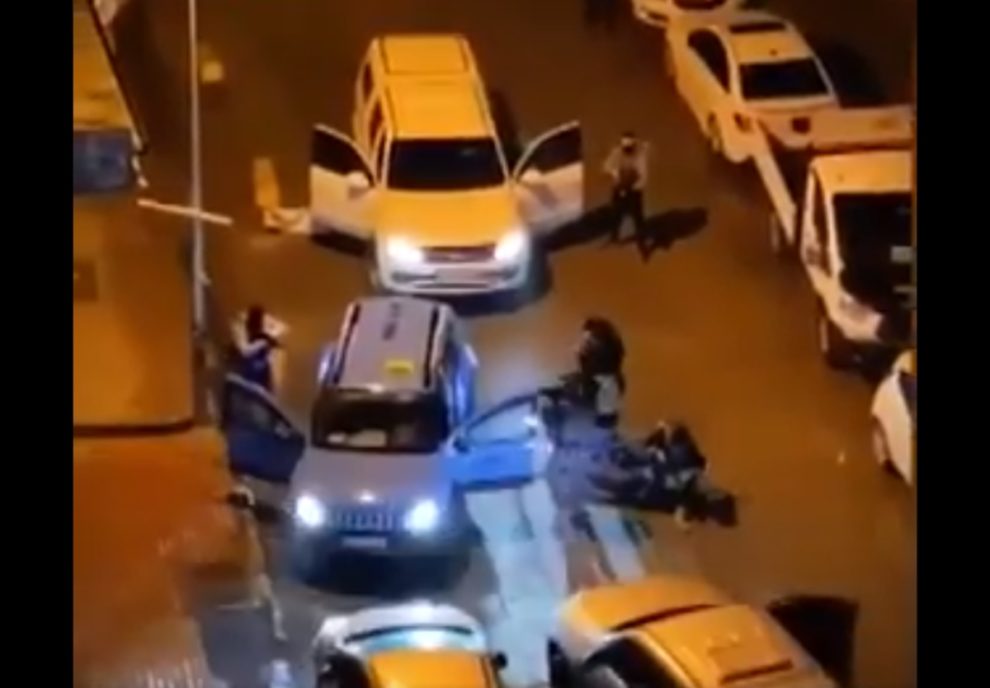 Turkey has detained eight people, including two Iranian spies, in connection with a plot to kidnap a former Iranian soldier, according to security sources, in the latest espionage case threatening to sour relations between the two neighbouring regional powers.

On September 24, an eight-person network, including two Iranian agents, was apprehended in a joint MIT-police operation.

The Iranian intelligence officers were apprehended in Turkey’s Van province, where they planned to kidnap a former Iranian soldier, identified only by the initials M.A., and bring him back to Iran.

VIDEOS OF THE OPERATION IN VAN, TURKEY