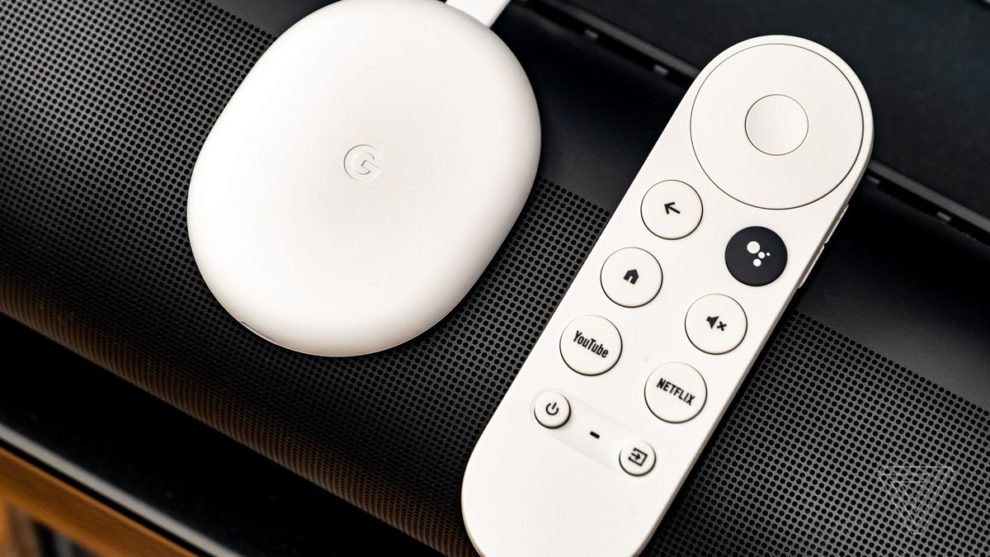 What is the cause of the Chromecast with Google TV remote failure? Is there any workaround or fix to resolve the problem? Read on to find answers to these questions.

As earlier mentioned, the Chromecast with Google TV is the best Chromecast dongle out there. Many people love this device because it comes with a remote, which makes it easy to control the Google TV interface.

The latest reports across various social media platforms reveal that the “Chromecast with Google TV” users are experiencing an annoying issue, in which their device’s remote is not working. The affected users mentioned that the issue surfaces even while the remote’s LED light stays on.

For now, the exact cause of this issue is still unclear. However, a few affected users suggested the problem resulted from a stuck button. If this is causing the issue for you, all you need, to resolve it, is to readjust the buttons by first disarming the remote. According to Dazgarcia2, the Redditor suggested that the issue is firmware-related. 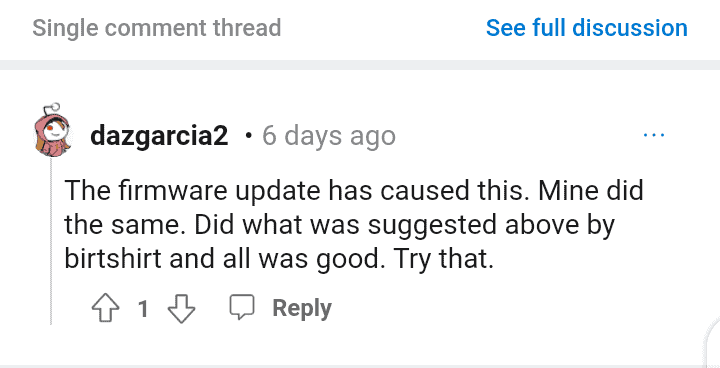 Is there any workaround or fix for this issue?

Unfortunately, Google is yet to release any official statement to acknowledge this annoying issue. As such, there’s yet to be an official fix to resolve the problem permanently. The good news, however, is that there are a couple of workarounds you can use to address this issue, temporarily.

The first workaround, suggested by this user, requires you to: 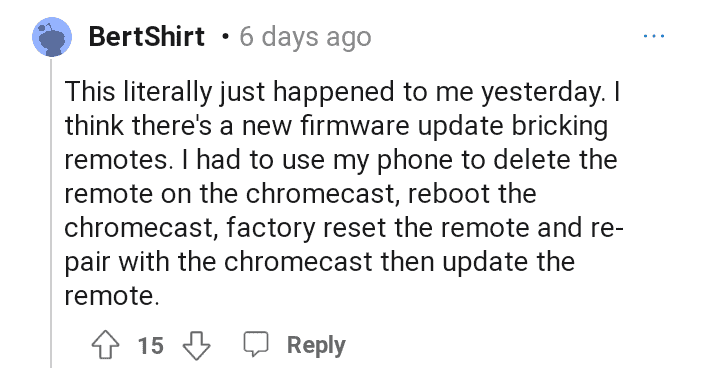 The second workaround is for the people whose “Chromecast with Google TV” doesn’t accept third-party remotes. In this case, all you need is to: