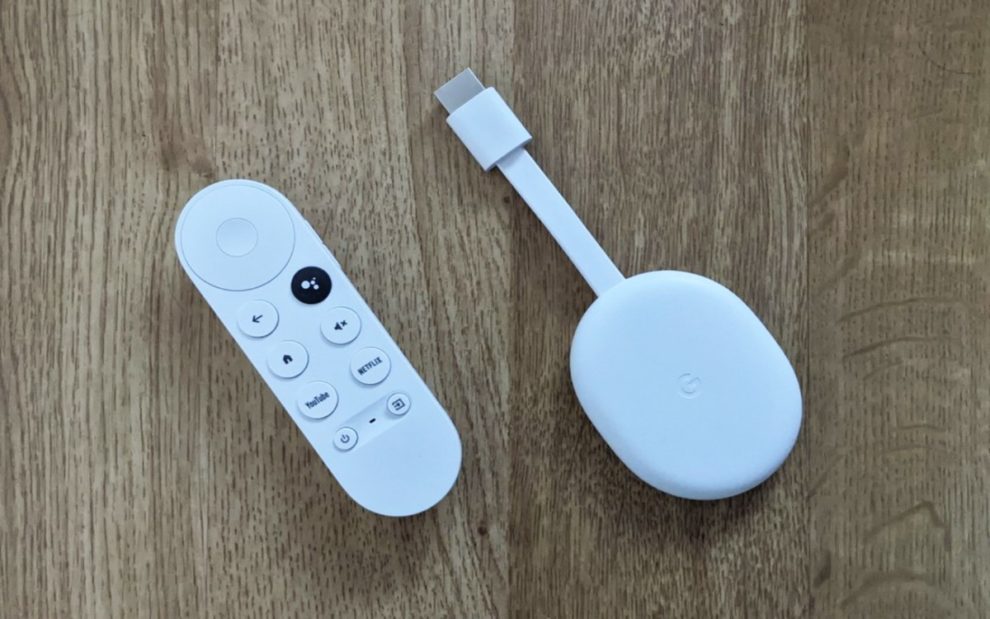 But, for the past few months, Chromecast with Google TV users are experiencing issue where the colors on the TV on which the device is connected, appear fine at first. But then all colors distort and changes to a pink hue, users reported on online forums.

“I have the exact same issue with a Sony KDL-32EX600. The colors switch from normal to pink/purple after a few minutes. If I wait a few minutes more it can reverts to normal … or not.” Chromecast Help

“Same problem for me, old sony Bravia TV (10 years old, KDL32, no ARC). I tried every hdmi port, every setting on TV and chromecast but I could never fixed this: sometimes it gets pinky and green 3 times in 10 minutes.” Chromecast Help

“Experiencing the same problem, switching to blue/pink hue overlay after a random period of time with the new Google TV equipped Chromecast on an older SONY Bravia TV.” Chromecast Help

It first appeared that the color distortion issue was widespread on Chromecast with Google TV with Sony devices only. But then further reports revealed that other devices suffered the same problem.

In last November, a Community Specialist in the Chromecast Help forums confirmed the existence of this issue and told investigation was in progress. However, it has not been resolved to date.

Reportedly, one user reached out Google via Twitter and received a positive reply:

“Hi there, thanks for reaching out! While we don’t have any details to share and time frame to provide, our team is already on top of this and working on a fix. Be sure to follow us on our social channels for news and updates!” – @madebygoogle