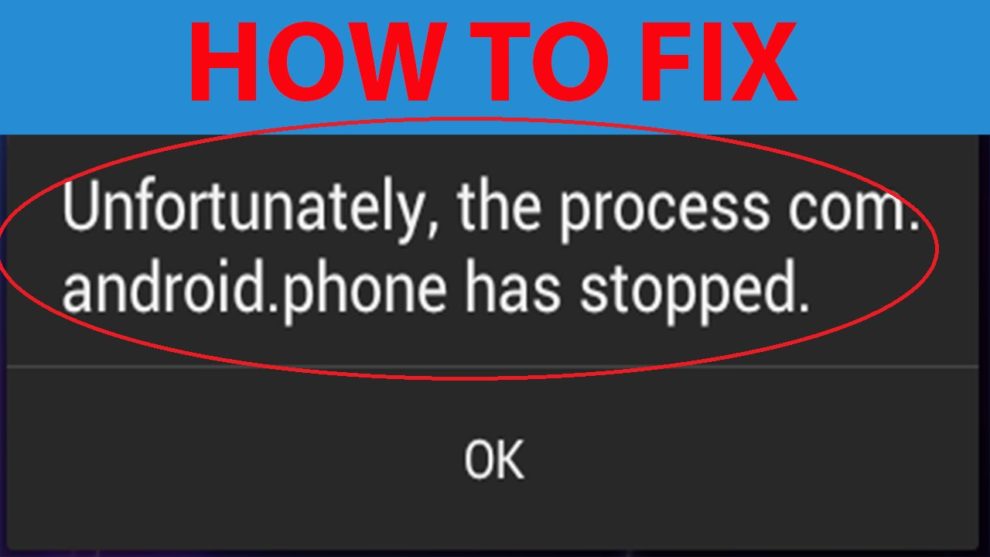 According to recent rankings, Samsung currently tops on the list of the best Android smartphone manufacturers in the world. This year, the South Korean giant released some of the best smartphones, with amazing specs and features. One of them is its 2020 flagship, the Galaxy S20 series, which came, powered by Qualcomm Snapdragon 865 chipset. According to the latest reports across various social media platforms, many Samsung Galaxy users on T-mobile – especially those using the Galaxy S20 phones – are complaining that they’re experiencing a new ‘com.android.phone keeps stopping’ issue on their devices.

According to Be8, the Galaxy S20 user took to the official T-Mobile forums to report the ‘com.android.phone keeps stopping’ issue. While explaining, the user mentioned that he has tried clearing the cache and data of the Phone app, as suggested by the Support team to address the issue. However, the workaround wasn’t effective to address the issue. Furthermore, the user added that he later performed a factory reset on his device, and it worked to address the problem temporarily ( for 15 minutes).

You can also check here (1,2) for more reports regarding the ‘com.android.phone keeps stopping’ issue that’s affecting Samsung Galaxy phones on T-Mobile. Admittedly, many of the affected users mentioned that the issue started for them after receiving the September/October update. However, it’s worth knowing that the issue has previously been reported on other devices. The workarounds for the ‘com.android.phone keeps stopping’ issue are usually clearing of app data, rebooting the device, or re-inserting sim. However, none of these fixes are effective on the affected Samsung Galaxy Phones on T-Mobile.

Are There Other Workarounds To Fix The Issue?

According to many users, the ‘com.android.phone keeps stopping’ issue started after they received a new security update. Since that’s the case, we’re hopeful that the company will roll a fix sooner than later to address the problem. However, while we await the official fix, you might also consider trying the workarounds below.

First, you can consider using the Google Phone app in place of the default phone app. So, disable the default one and check the Play Store to download the new app. Apart from that, a user mentioned that switching to OneUI 3.0 Beta update is another possible fix for the issue. You can check here for more information regarding what the Samsung Galaxy user said about the workaround.

Furthermore, since the issue started after the September 2020 security patch update, you might consider reverting your device to the August 1st update – at least before an official fix starts rolling out. That said, you can check here for more information regarding the workaround.

Can a person be infected with Omicron twice? Here’s what experts have to say