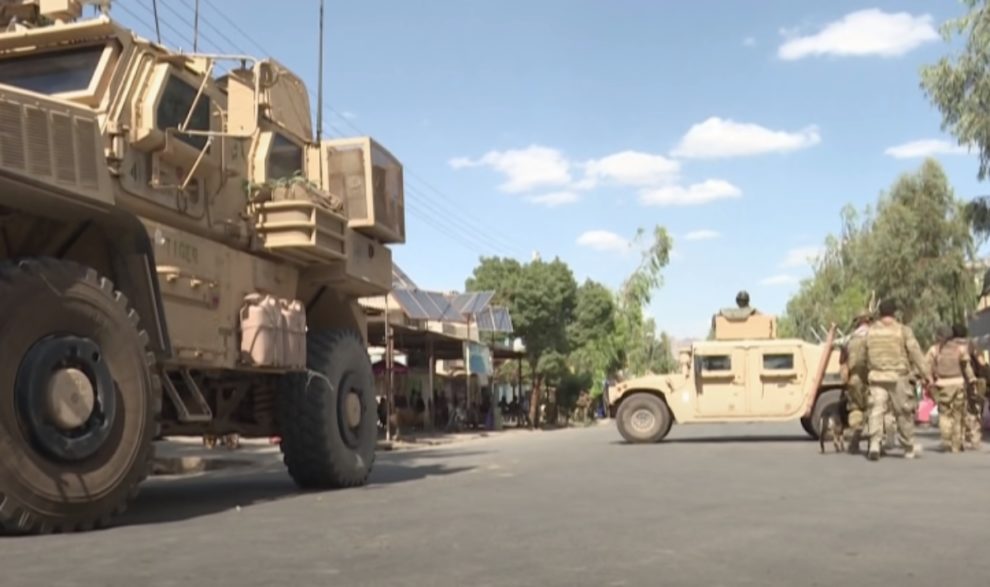 According to the Ronald Reagan Institute’s annual national defence survey, confidence in the United States military has declined for the third year in a row. Concerns about military politicisation and the handling of the US withdrawal from Afghanistan were driving forces behind the drop in confidence.

For the third year in a row, the Reagan Institute’s national defense survey found that a decreasing percentage of its 2,500 respondents reported high confidence in the military, regardless of political, gender, age, or other demographics. There are also questions about trust in Congress, the presidency, the Supreme Court, law enforcement, the media, and other institutions in the survey.

“We have tested over the last three years a number of public institutions and institutional trust is declining overall in American society,” Rachel Hoff, the Reagan Institute’s policy director, told reporters Wednesday. “That’s perhaps not surprising, but the way that the military is falling so much more quickly than the other institutions, we think is notable, particularly in the light of the real understanding that the American people have about the national security threats we face.”

Military confidence began to decline in 2019, falling from 70 percent to 63 percent, then to 56 percent earlier this year. In the nine months since the last survey, confidence has dropped to 45 percent, the sharpest drop and the lowest level of confidence in the military since the survey’s inception.

Every group reported a drop in confidence, but Republicans reported a 17 percent drop, compared to 9 percent for independents and 6 percent for Democrats.

When asked to elaborate on their choices, it came down to two camps: those who are confident in the military report that they are so because they have faith in service members, while those who aren’t aren’t for a variety of reasons, with no clear winner.