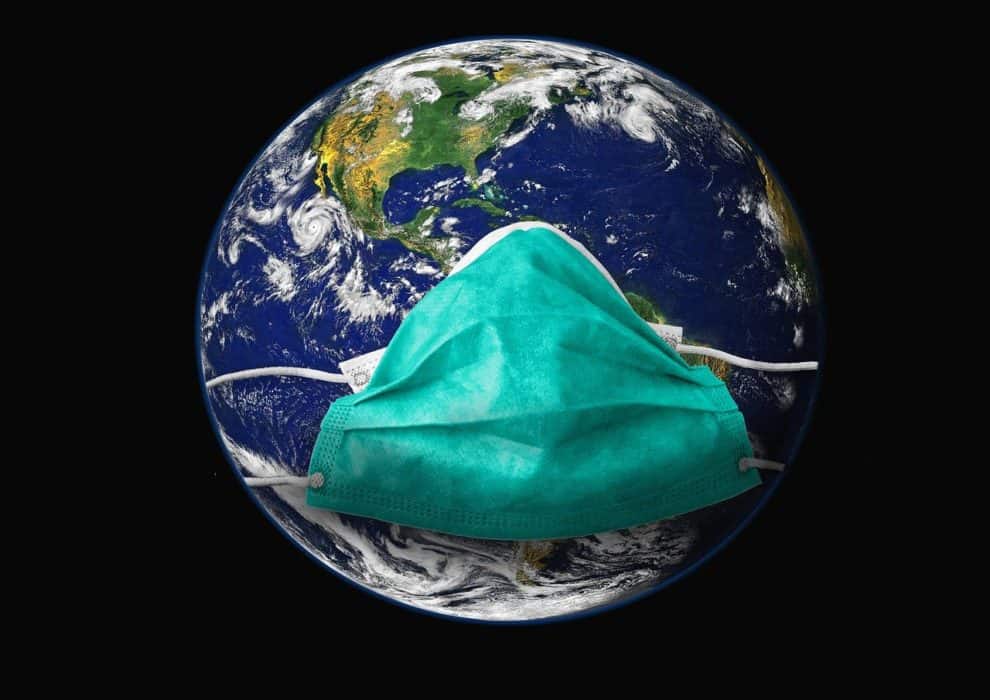 A new game known as the Corona World Game allows players to stomp those who oppose to lockdowns and refuse to wear masks and related paraphernalia. The game refers to these rebels as “Covidiots”. Corona World Game is being criticized by people around the globe for a number of reasons. While the primary motivation behind the game was promoting strict adherence to SOPs, the game dehumanizes the worldwide crisis.

Corona World Game operates by awarding points to the players for stomping people who are seen without masks or stepping out of their houses while a lockdown is imposed. These people include the children, elderly and sick persons as well. The game promotes physical assault upon those stepping out of their homes. Needless to say, this game is problematic on so many levels. Awarding points to players who usually happen to be young children for committing acts of violence normalizes the use of violence in their minds.

Probably the most disappointing aspect regarding the Corona World Game is that it is financed by German public broadcasting fees. If the public television is backing up such games that glorify physical assault, then the country is doomed. The game has recently been made available on the German taxpayer-funded “Funk” gaming platform.

The player is a nurse given the mission of shopping for groceries in a world fraught with coronavirus hazards. Moreover, disregarding any authentic research, the game labels small children as “highly infectious.” This is extremely problematic because this game will lead people into believing the false narrative that children can be highly infectious. Such games instill a false narrative in young kids.

Is the gameplay dehumanizing the crisis?

The game has been created by the group, Bohemian Browser Ballett. The group has categorized this highly problematic game-play as satire. The group has repeatedly generated content that dehumanizes the virus and is offensive to the people who have lost loved ones to the pandemic. They released a video called “Corona saves the world”, where they portrayed coronavirus as being the savior of the planet. The video further showed that coronavirus saved the planet by wiping out sick and elderly Americans and thereby saving the environment.

Releasing a video that glorifies the virus at the time when thousands of people are losing their lives to the virus each day is hurtful and offensive. Moreover, releasing a gameplay aimed at physically assaulting those who do not follow the lock-down is problematic since it leaves out people who need to leave their houses for an emergency. The game creates a false narrative about children being highly infectious, at a time where no concrete research exists backing this claim, creating such an assertion only encourages the spread of more misinformation.