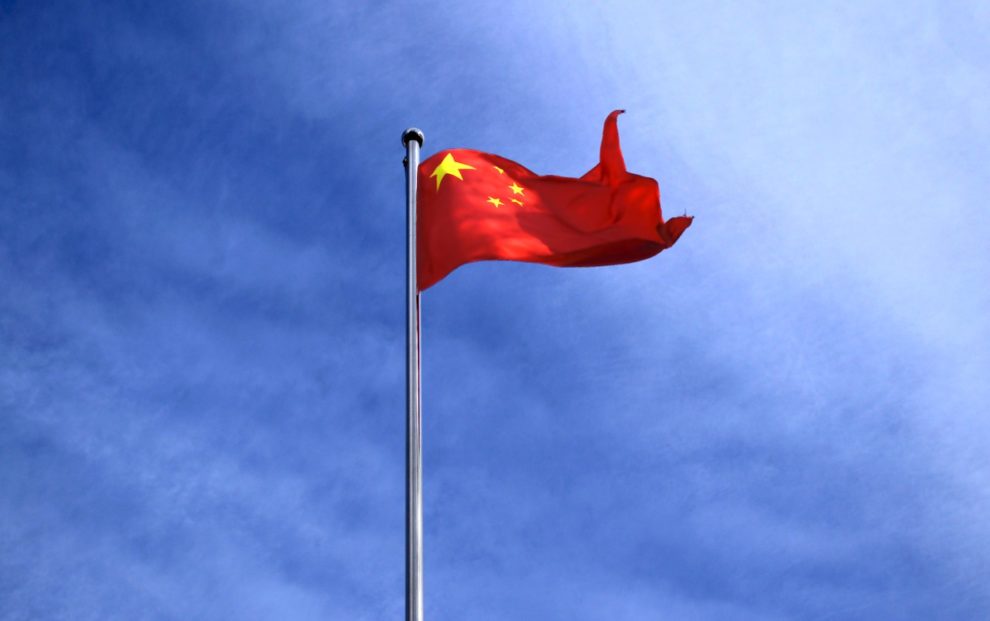 France’s parliament on Thursday became the latest to condemn a “genocide” by China against its Uyghur population, a minority Muslim group in the northwestern Xinjiang region.

Rights groups believe at least one million Uyghurs and other Turkic-speaking Muslims are incarcerated in Xinjiang.

China denies genocide or the existence of forced labour camps and has accused Uyghurs testifying overseas of being paid liars.

The issue has strained ties between the West and China in the run-up to next month’s Beijing Winter Olympics, with several countries announcing diplomatic boycotts.

On his last full day in office in January 2021, former US secretary of state Mike Pompeo declared that China was carrying out genocide against the Uyghurs and other mostly Muslim minorities.

His successor Antony Blinken took the same stance at his Senate confirmation hearing.

Canadian MPs voted on February 22, 2021 to label Beijing’s treatment of the Uyghurs as “genocide”, calling on Prime Minister Justin Trudeau to officially label it as such.

The Dutch parliament became the first in the European Union to accuse China of genocide three days later.

The UK’s House of Commons adopted a non-binding motion describing China’s treatment of Uyghurs and other minorities as “genocide” on April 22, 2021.

Belgian parliamentarians approved in mid-June 2021 a resolution warning of “serious risk of genocide” against the minority.

France’s parliament on Thursday denounced a “genocide” by China against the Uyghur population.

The non-binding resolution also calls on the French government to undertake “the necessary measures to protect the group.”