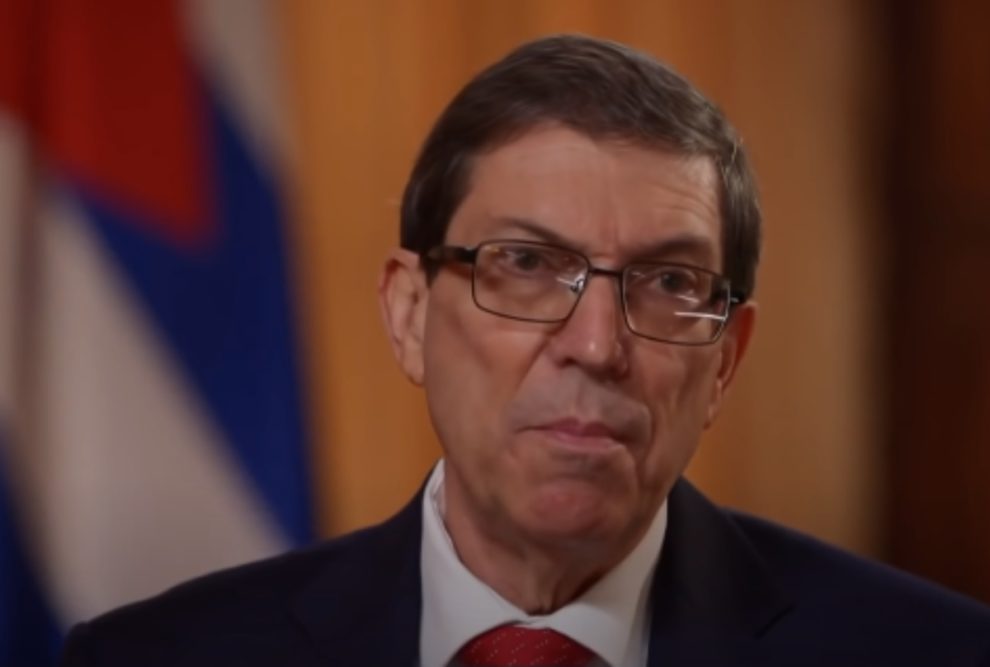 Cuba’s Foreign Minister, Bruno Rodriguez, has accused the current US administration of fomenting internal strife on the island.

The Caribbean nation “has the right to defend itself from US aggression and to safeguard the peace, stability, and tranquillity that the US seeks to undermine,” the Minister told the diplomatic corps accredited to Cuba.

The remarks came ahead of a nationwide protest for human and civil rights scheduled for November 15, which the Cuban government has accused the US of organising and has refused to grant legal permission for.

When asked directly at a press conference on October 26 whether Washington was behind the protest, US State Department spokesperson Ned Price said, “We stand with the right of the Cuban people and the right of people everywhere to assemble peacefully, to have their voices heard.”

Several US officials have expressed support for the protest.

In the midst of nationwide celebrations for the island’s successful management of the Covid-19 emergency, Rodriguez stated that the Cuban government and people would defend their right to maintain constitutional order, adding that “the US policy against Cuba is doomed to failure.”

He also criticised the US entry requirements in response to the pandemic, claiming that Cuban nationals vaccinated with home-grown vaccines are barred from entering the country.