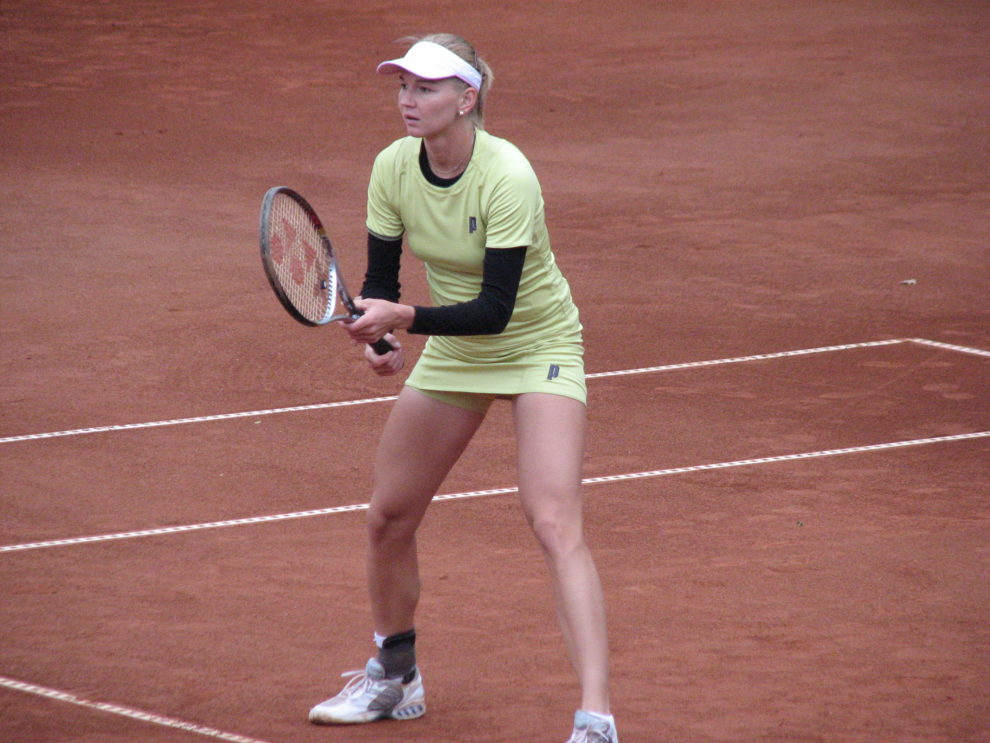 Czech tennis player Renata Voracova has ended up in the same detention facility as Novak Djokovic in the run-up to the Australian Open, the Czech foreign ministry said Friday.

“Renata Voracova is in the same detention (facility) as Djokovic, together with several other tennis players, in Melbourne,” the ministry told AFP in an email.

The ministry said it was protesting against the detention but Voracova, the world number 81, had agreed to leave Australia and not take part in the Open “as her training options are limited”.

The vaccine-sceptic Djokovic entered Australia this week on an exemption from its strict pandemic restrictions.

But the world number one was put in an immigration detention hotel in Melbourne and had his visa revoked pending a court ruling on his further stay, expected on Monday.

Djokovic, 34, is seeking a record 21st Grand Slam title at the Australian Open, which starts on January 17.

The 38-year-old Voracova, a doubles specialist, also entered on an exemption as she had recently recovered from Covid, said the Czech daily Sport.

Voracova already played at the Melbourne WTA event alongside Katarzyna Piter of Poland this week, but they crashed out in the first round.

Sport said she had had her exemption “reassessed” by Australian since then.

The ministry said the Czech general consulate in Sydney was dealing with the situation.

“As far as we know, she proved being safe in a way that would entitle her to play,” the ministry said.