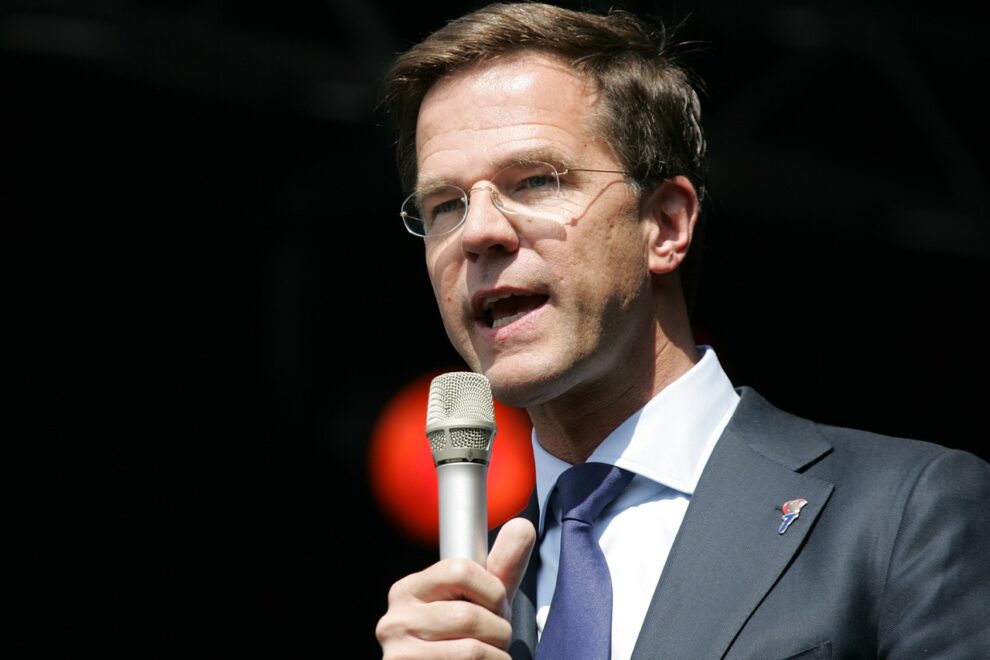 Dutch Prime Minister Mark Rutte signaled his “intention” Tuesday during a meeting with President Joe Biden to follow Germany in its delivery of US-made Patriot air-defense missiles to Ukraine.

“We have the intention to join what you’re doing with Germany on the Patriots project, the air-defense system. I think that is important and we joined that,” Rutte told Biden in the White House, adding that he had “discussed it also this morning” with German Chancellor Olaf Scholz.

Germany announced on January 5 that it was following the United States in sending one of the advanced missile defense batteries to Ukraine.

Rutte cited the “terrible footage” of an apartment building destroyed by a powerful Russian missile in the city of Dnipro on Saturday, saying the “these are horrible pictures and I think it strengthens even more our resolve to stay with Ukraine.”

Biden praised the Dutch contribution to a US-led Western alliance supporting Ukraine against Russian invasion and said, “Russia is continuing to act in ways that are almost unbelievable.”