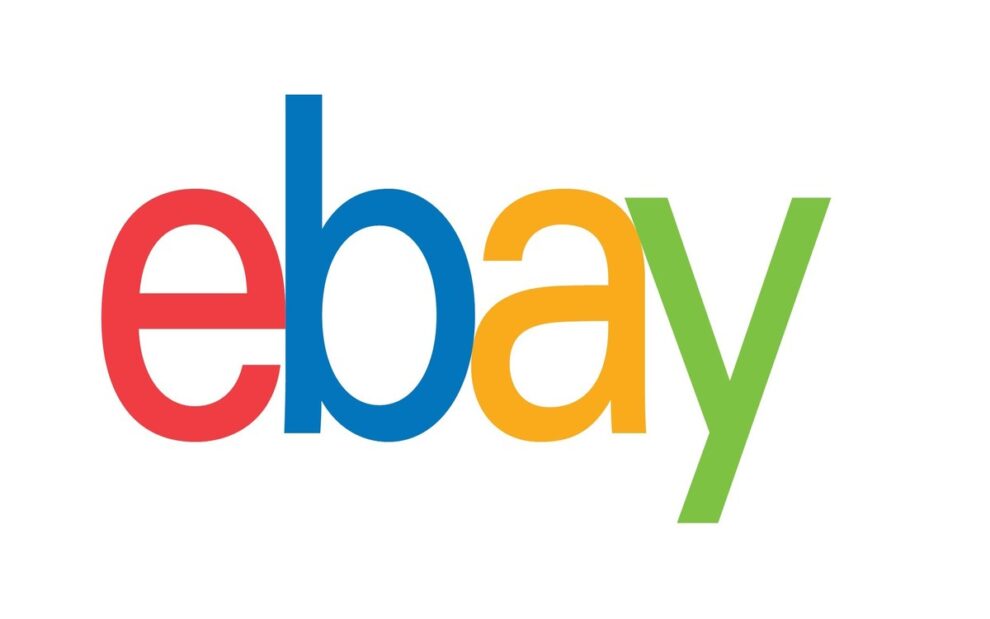 As Dr. Seuss Enterprises has announced to stop six books from licensing or selling, eBay also bans those titles and it is removing listings of the ‘offensive books’, according to screenshots and posts on social media.

Previously, after the announcement that Dr. Seuss Enterprises would stop publishing six of his titles due to assertions of racist visual images, book owners were earning potentially huge sales on online retailers such as eBay and Amazon.

Dr. Seuss Enterprises, the entertainment company that runs the deceased writer’s estate, has decided to stop publishing six of Geisel’s books that contain racist and insensitive imagery. The book titles are, “And to Think That I Saw It on Mulberry Street,” “If I Ran the Zoo,” “McElligot’s Pool,” “On Beyond Zebra!,” “Scrambled Eggs Super!,” and “The Cat’s Quizzer.”

In a statement released on Tuesday, Dr. Seuss Enterprises described its mission to support all children and families with “messages of hope, inspiration, inclusion, and friendship.” After discussions with an expert panel including educators, the company planned to stop licensing and publishing the specific titles.

“These books portray people in ways that are hurtful and wrong,” according to the company.

Dr. Seuss Enterprises came into existence in 1993 by Audrey Geisel, wife of Theodore “Dr. Seuss” Geisel, with an aim to promote her late husband’s work after his death in 1991. Geisel died in 2018, so the company is not directly associated with Geisel’s estate.

In one eBay listing, there were five bids for all six books and the highest bid was $2,850. Another listing for the six titles was at $1,400 and had 19 bids. One other listing for the six books was at $1,000 and scored 53 bids. However, in a recent development, eBay bans Dr. Seuss books and is removing those listings as it doesn’t follow its offensive material policy. 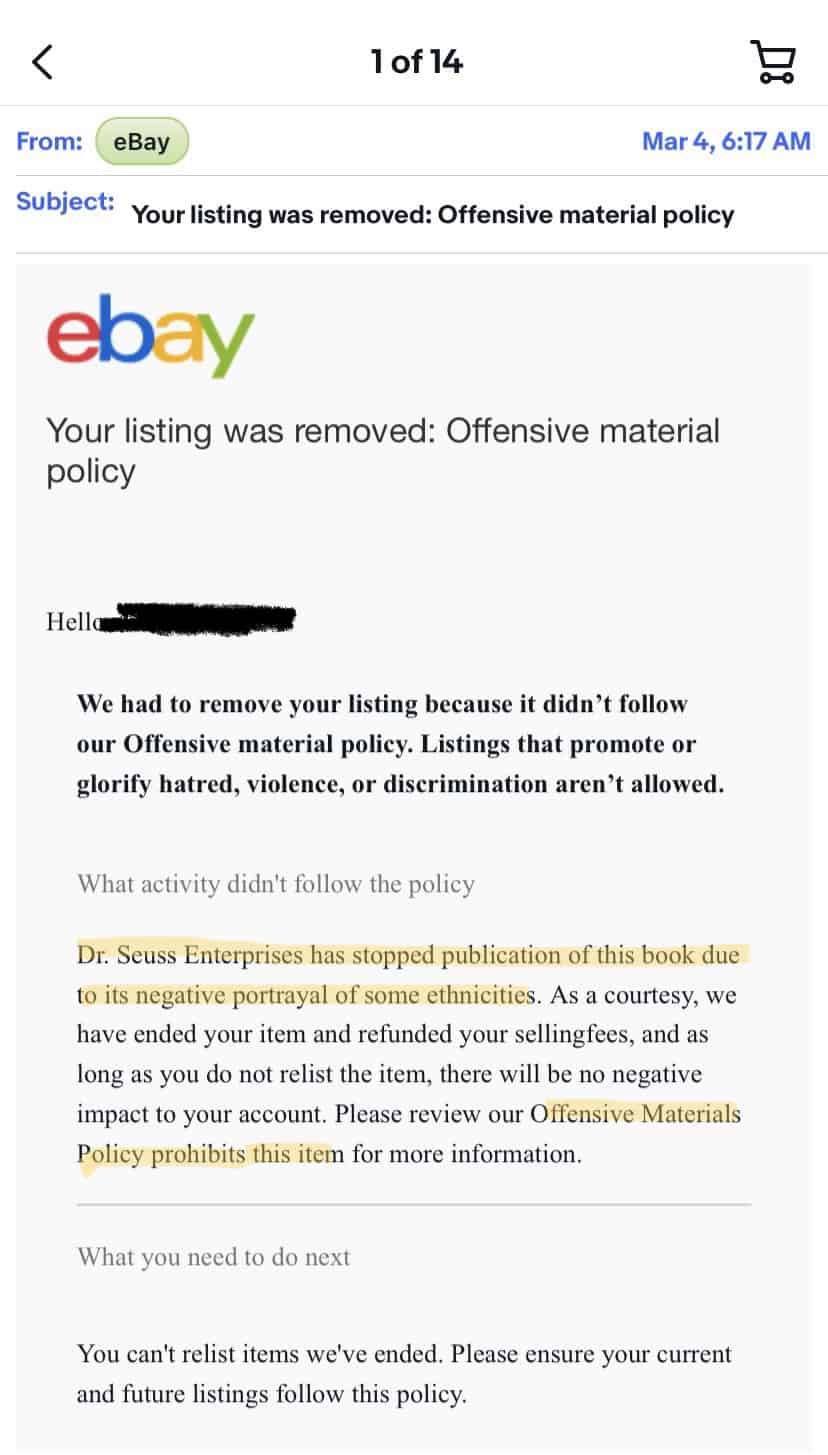 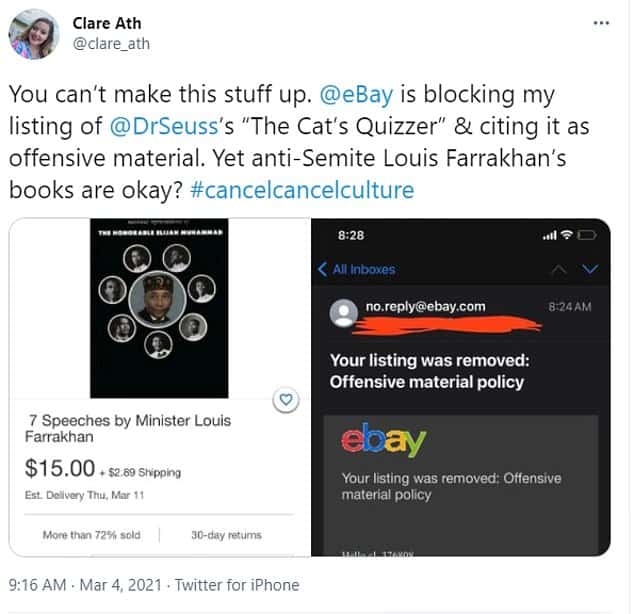 “You can’t make this stuff up. @eBay is blocking my listing of @DrSeuss’s “The Cat’s Quizzer” & citing it as offensive material. Yet anti-Semite Louis Farrakhan’s books are okay?” – Source

However, Seuss remains one of the most renowned and bestselling children’s authors, even decades after his passing.

Feminist Book ‘I Hate Men’ Sells Out In France After Govt. Official Calls For Ban