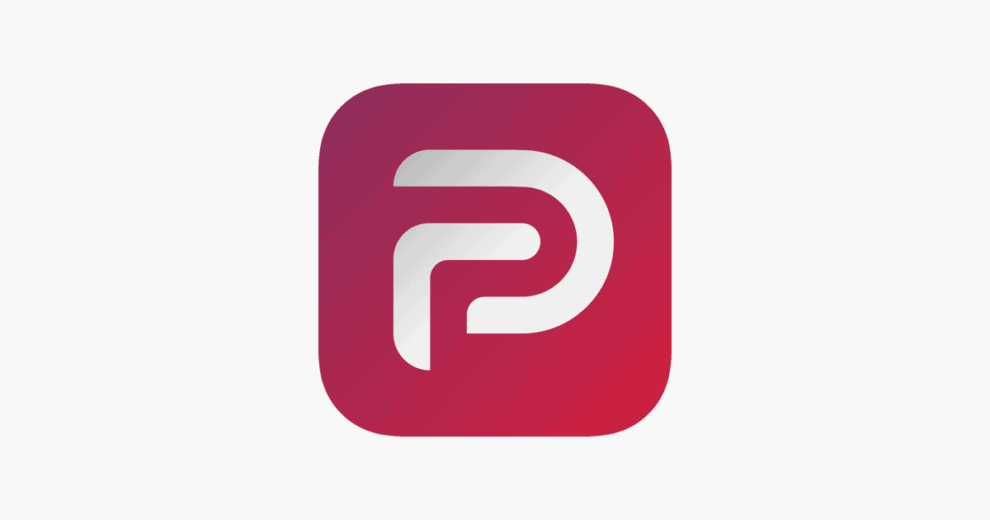 Parler gained popularity after Twitter suspended President Trump’s account on its platform. Twitter said, “After close review of recent Tweets from the @realDonaldTrump account and the context around them — specifically how they are being received and interpreted on and off Twitter — we have permanently suspended the account due to the risk of further incitement of violence.”

Parler had been removed from Apple and Google’s app stores this weekend, in effect silencing the platform used by conservatives.

“AWS’s decision to effectively terminate Parler’s account is apparently motivated by political animus,” the filed lawsuit reads. “It is also apparently designed to reduce competition in the microblogging services market to the benefit of Twitter.”

After the site had already experienced a wave of takedowns, Amazon Web Services decided to stop hosting Parler late on Sunday night.

Since the app was scrubbed from the internet and Donald Trump was barred from Twitter, critics have continued to slam the Big Tech for purging freedom of speech.

Parler app is completely down and users are unable to access it after Amazon pulled its hosting service on Monday.