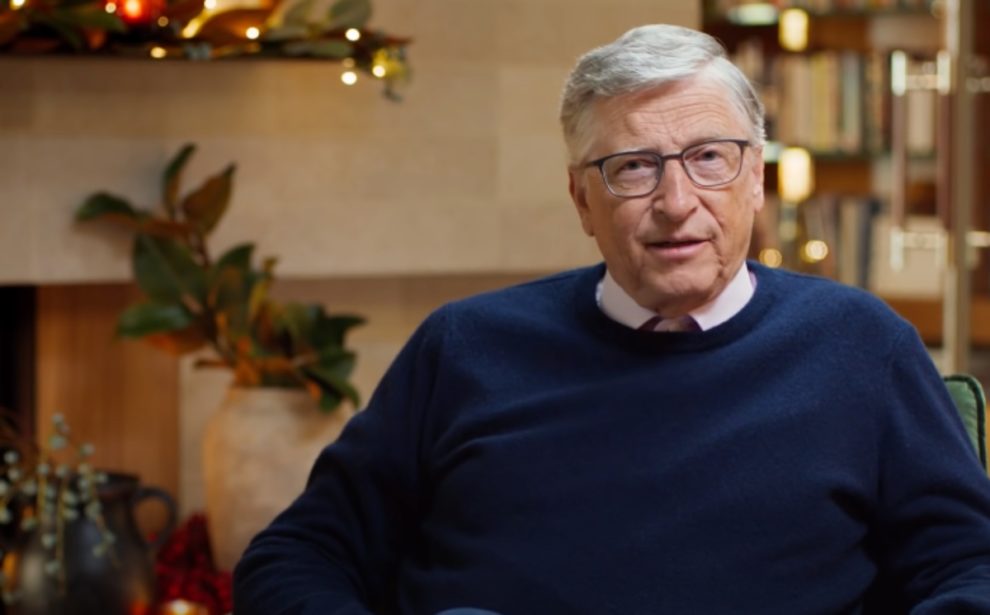 According to a series of leaked texts, Bill Gates proposed a meeting with Elon Musk “to discuss philanthropic possibilities,” but Musk was unwilling to do so after Gates admitted he had not closed out his short position in Tesla.

So apparently Bill Gates hit up @elonmusk to discuss “philanthropy on climate change” but Elon asked if he still had a half billion dollar short position on $TSLA.

Bill said he hasn’t closed it out, so Elon told him to get lost. No idea if this is true lol pic.twitter.com/iuHkDG3bAd

“Sorry, but I cannot take your philanthropy on climate change seriously when you have a massive short position against Tesla, the company doing the most to solve climate change,” Musk replied to Gates, declining the invitation.

There were rumours that Gates had a short position against Tesla, but he never confirmed whether he had any stake in the automaker’s stock.

Gates declined to discuss his position in a February 2021 interview with CNBC.

“Yeah, I’m not, I don’t talk about my investments, but I think he should be very proud of what he’s done,” the Microsoft co-founder said earlier.

Only a few days later, in an interview, Gates revealed more about his position, essentially admitting to shorting the stock.