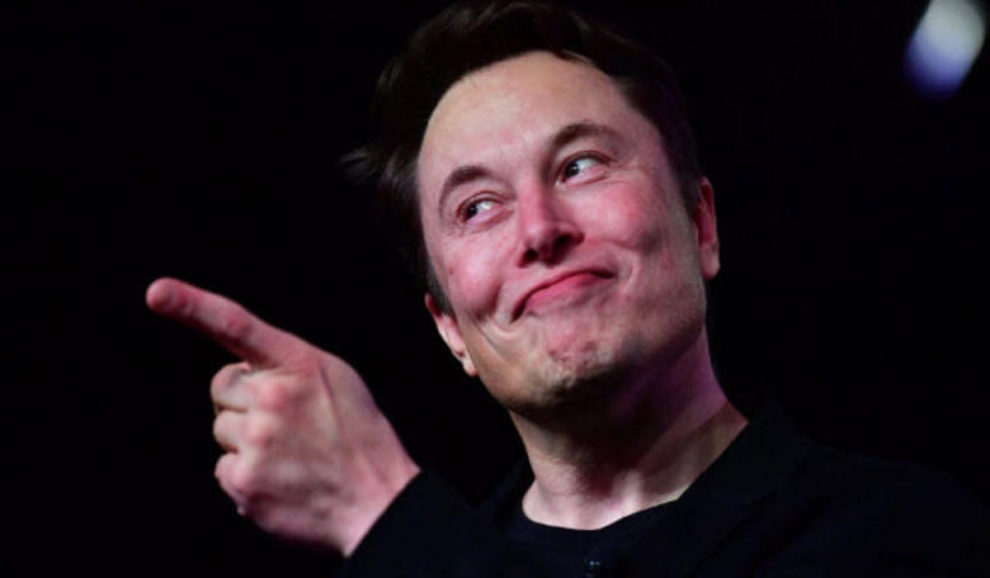 Elon Musk just said in a tweet: “There will definitely be a MarsCoin!”. This came in continuation to a previous Twitter conversation where Musk urged major Dogecoin holders to sell their coins.

“If major Dogecoin holders sell most of their coins, it will get my full support. Too much concentration is the only real issue.” Later he also added: “I will literally pay actual $ if they just void their accounts.”

Numerous people started sharing their opinions in response to Elon Musk’s tweet that “there will definitely be a MarsCoin!”

“MarsCoin, maybe with the motto: In Musk We Trust?”

There is already a MarsCoin

Marscoin (MARS) is a cryptocurrency that users generate through the process of mining. Marscoin is dedicated to back the settlement of Mars and other space-related projects planned to help humans live and flourish on planet earth. The value of Marscoin today is $0.213543 USD and is up 171.16% in the last 24 hours.

Previously, Musk had approved that if he makes any settlements on Mars, then it will be powered by cryptocurrency like “dogecoin” or, “Marscoin.” Musk aims big for his Mars settlement, which will be an ultimate democracy or will not include governing body of laws.

He replied to a Twitter thread initiated by AI researcher Lex Fridman, “Mars economy will run on crypto”. The tech billionaire and co-founder of  PayPal, dreams to send the first humans to Mars as early 2024, with the aim of building a “self-sustaining city on Mars as soon as possible”.

Mars settlers would need handheld devices to exchange cryptocurrency as it happens on Earth. They could also arrange peer-to-peer transactions and each person could have an account to bring and hold money.