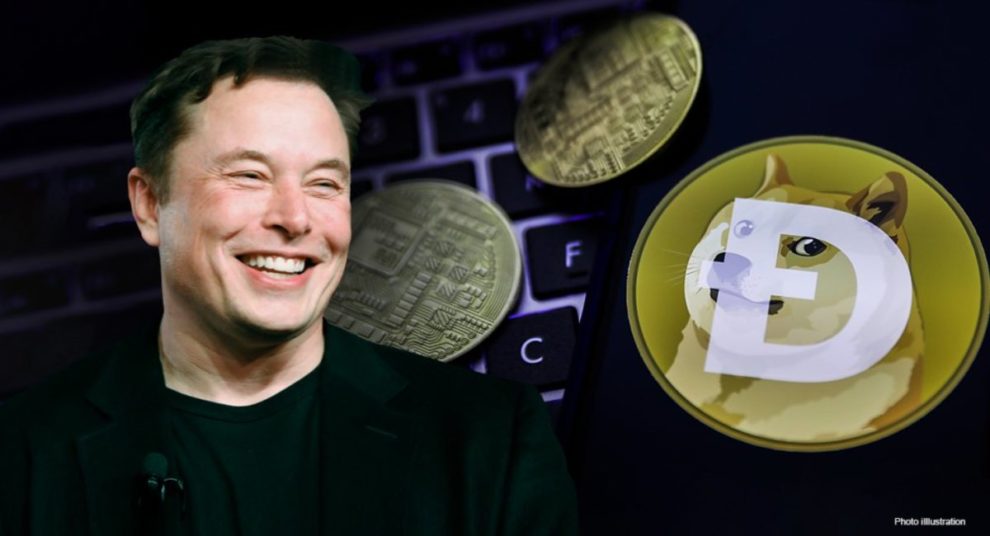 Elon Musk said on Sunday that he wants major holders of the digital currency dogecoin to sell most of their coins. Musk felt that too much concentration in dogecoin was the “real issue”.

‘If major Dogecoin holders sell most of their coins, it will get my full support. Too much concentration is the only real issue imo,’ Musk said in a tweet.

This tweet came few days after he disclosed buying some of the cryptocurrency for his son.

‘Bought some Dogecoin for lil X, so he can be a toddler hodler,’ he tweeted alongside a video of his son sitting on the floor.

The phrase Hodl is used in the context of cryptocurrency which means buy-and-hold strategies.

Musk’s tweet meant that few people are holding most of the currency. Later he added a tweet:

‘I will literally pay actual $ if they just void their accounts.’

Dogecoin was created based on a popular dog meme. Its value has gone down in recent days after surging as much as 137 percent in a week when Musk started tweeting about it. Dogecoin’s value was at $0.060908 – up 4.2 percent in 24 hours – on Monday.

Musk first posted a tweet about Dogecoin back on February 4. This forced the crypto currency’s price to rise and sparked concern over the billionaire’s potential to move markets. The meme-based Dogecoin touched the highs of 8.4 cents last week, all the way from 1 cent at the beginning of 2021. As of now, it is the 13th largest cryptocurrency with around $7 billion of market cap.

Musk has been a prominent supporter of cryptocurrencies. He has weighed in constantly on the current rage in retail investment, moving up prices of Dogecoin and shares of GameStop, a US video game chain. Tesla Inc, Musk’s electric vehicle company announced on Feb 8 that it had purchased $1.5 billion of the bitcoin cryptocurrency and would approve it as a payment mode for cars soon.

His consistent tweets about the meme cryptocurrency include, ‘Dogecoin is the people’s crypto,’ ‘No highs, no lows, only Doge.’

Musk had previously changed the bio of his Twitter account, which has 46 million followers, to ‘#bitcoin’. He had also run a Twitter poll, asking his followers to choose “the future currency of Earth.” The two options he gave were: “Dogecoin to the Moooonn” or “All other crypto combined.”