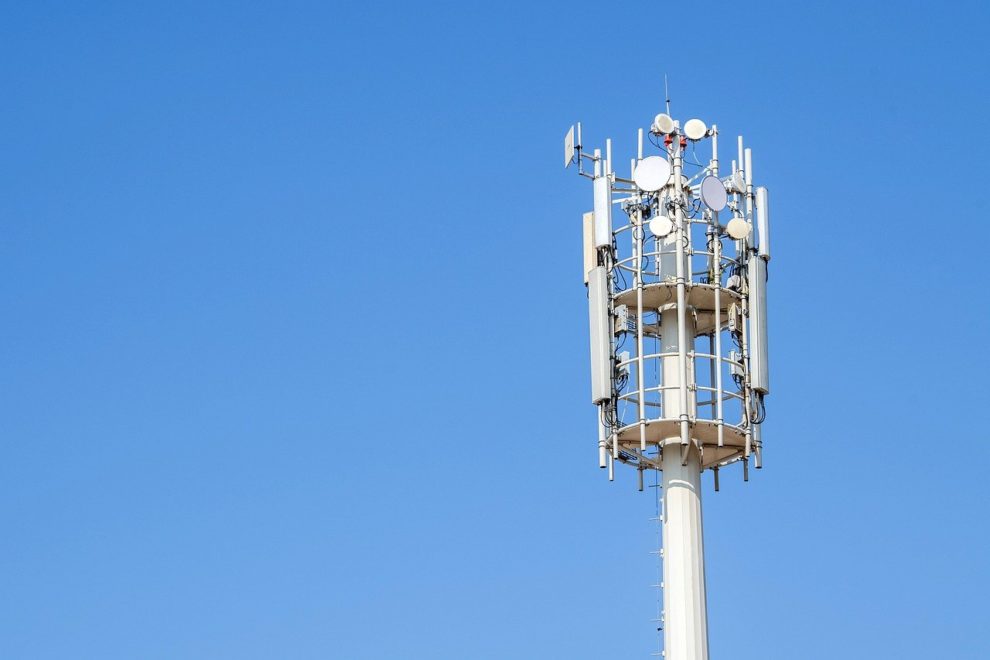 Following extensive testing on 1532 mobile towers, experts concluded on Thursday that the low-powered, non-ionizing radiation emitted by cell towers has no negative effects on human health.

According to officials, the Department of Telecommunications’ North East Licensed Service Area (NE-LSA) tested 1532 Base Transceiver Station (BTS) from April to November this year, and all mobile towers were found to be compliant with DoT norms on electric and magnetic fields radiation.

Dr. Tushar Kant Joshi, Advisor, Ministry of Health and Director, OEM Programme, Centre for Occupational and Environmental Health, assured a webinar on electromagnetic radiations from mobile towers that “it has been found that low powered, non-ionizing radiation emitted from cell towers have no ill effects on human health”

In reference to the scientific research, Joshi stated that it is critical to address the spread of misinformation and provide an authentic view of health concerns associated with mobile towers. It is also important to note that no scientific or medical evidence exists to support the anti-mobile tower argument, he stated.

Ravi Goel, Senior Deputy Director General of the North-East LSA based in Shillong, highlighted the need for telecom services in India and pressed on the challenges faced by industry stakeholders.

“We are venturing into an age of hyper-connectivity where the government is making every effort to densify telecom infrastructure and telecom towers as these are the backbone of Indian mobile communications.

“In order to magnify the efforts, it is important that the fear surrounding the theories about ill effects of EMF radiations from mobile towers are addressed factually to dispel such misconceptions,” Goel stated.

According to A.K.Jain, Deputy Director General of North-East LSA (Compliance), the government has adopted one of the world’s most stringent emission standards for mobile towers. He stated: “We follow norms that are 10 times stricter than what has been prescribed by ICNIRP and recommended by WHO globally. DoT continuously monitors the EMF emission levels from towers across India and ensures compliance with the stipulated emission norms throughout the country.”

The experts at the awareness event also mentioned that unscrupulous companies, agencies, and individuals defraud the public by promising large monthly rental payments for mobile tower installation. Such con artists solicit money from the public in exchange for a security deposit, application fee, registration charges, stamp duty, and government tax under the Telecom Act, among other things. It was also stated that using telecom services through SIM cards and signals from foreign service providers in Indian territory violates the Indian Telegraph Act 1885, and those involved are subject to punishment under the act and other acts and rules.

According to an official statement, India has the potential to lead the global telecommunications technology sector. Misconceptions among a segment of the population about the health risks of EMF radiation should not take precedence over factual information obtained through scientific research.

According to the statement, eight Indian High Courts have upheld the same view and delivered judgments that disprove all such unfounded fears and misguided activism that is posing a serious challenge to the country’s overall growth and connectivity.

Tower of Fantasy crashing for mobile and PC players