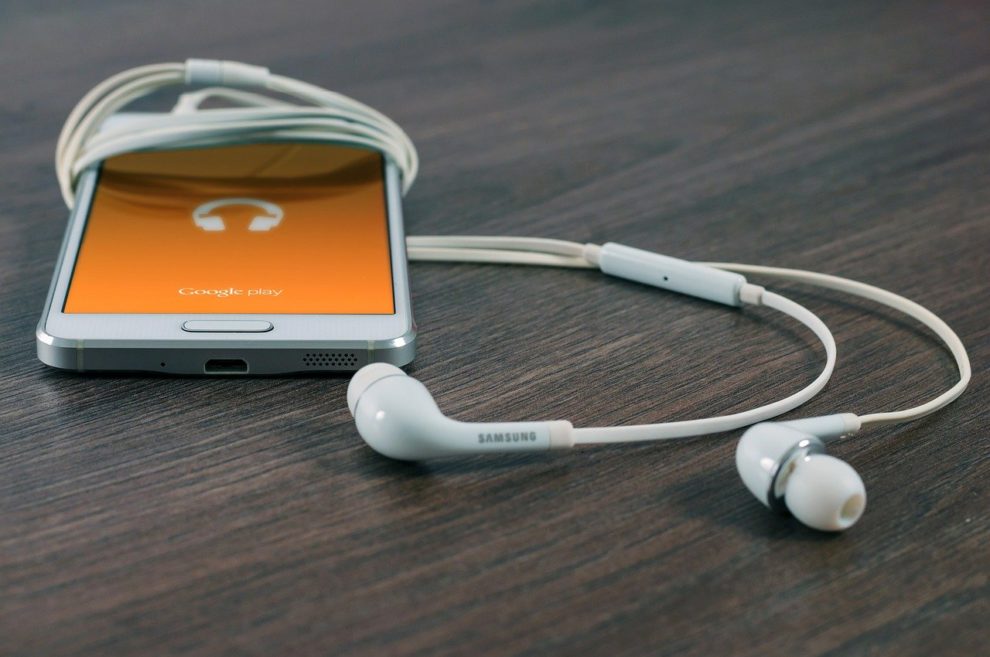 Nearly three quarters of people over the age of 10 now own a mobile phone, potentially opening the way to broader internet use, the United Nations said Wednesday.

The UN’s International Telecommunication Union has provided its first estimate of regional and global ownership, revealing that 73 percent of the world’s population over 10 years of age owned a cellphone in 2022.

“Mobile phones are the most common gateway to internet use, with the percentage of ownership serving as an indicator of internet availability and access,” the ITU said as it launched its annual report on global connectivity.

But it cautioned that mobile phone ownership remains higher than internet use—especially in lower-income countries, with broadband usually more expensive than cellular-only services.

The ITU found that mobile phone ownership had grown steadily in recent years, estimating it had risen from under 67 percent in 2019.

The online population also saw a big “bump” up in 2020 during the first year of the COVID-19 pandemic, ITU senior economist Thierry Geiger told AFP.

Unsurprisingly, ownership was highest in wealthy countries, where 95 percent of people currently own a mobile phone, and lowest in low-income countries, where only 49 percent do, the ITU said.

The UN’s telecoms agency says roughly a third of the planet has still never been online.

But the online population has been increasing and an estimated 5.3 billion people, or 66 percent of people worldwide, are now using the internet.

“Access to the internet is increasing, but not as quickly and evenly across the world as it needs to,” Doreen Bogdan-Martin, who heads the ITU’s telecommunications development division and will soon take over as agency chief, said in the statement.

“Too many people still live in digital darkness.”

Estimates of global internet use typically look at the price of mobile-broadband services, which allow users to access the internet from a smartphone and are relatively inexpensive compared to a fixed internet service.

However, the cost still remains too high for the average consumer in most low-income economies, where a basic mobile data plan is estimated to cost nine percent of GNI per capita.

The ITU called on all countries to ensure affordable broadband access, defined as costing less than two percent of GNI per capita.

While the cost of connectivity appears to be continuing its decline, Geiger warned rising costs for other necessities could force many to move offline.

The ITU report also found a significant gender gap: some 259 million fewer women have access to the internet than men.

Only 63 percent of women are currently using the internet, compared to 69 percent of men, it said.