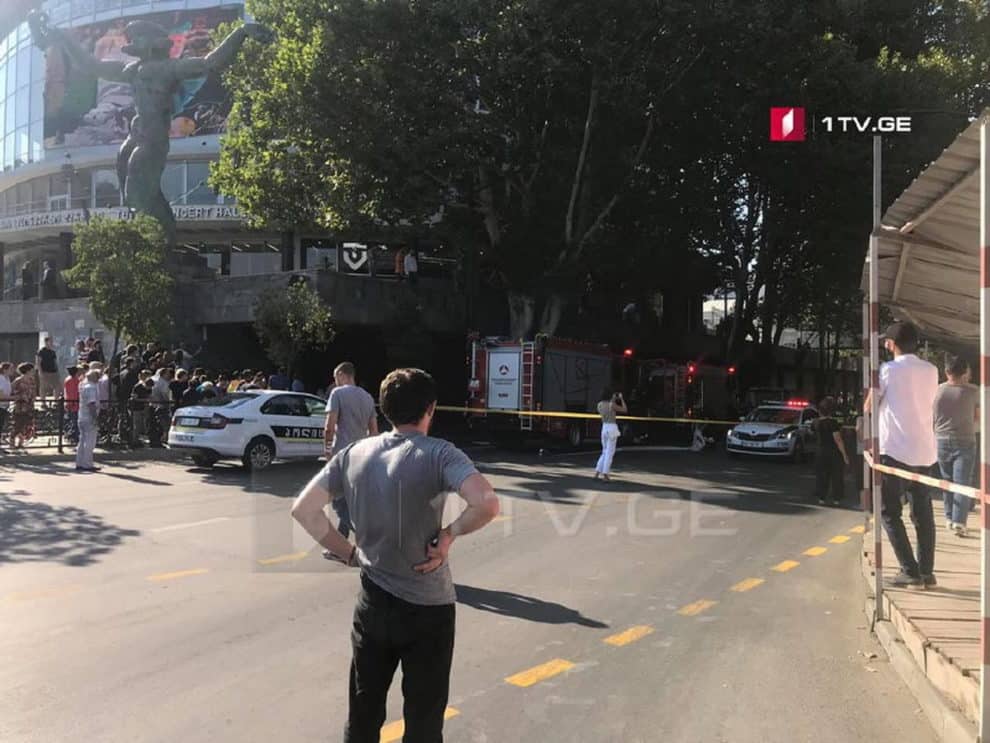 News updates from Tbilisi, Georgia report a bomb explosion. Details and cause of the explosion are not available yet, but it is speculated that casualties are high in number. The emergency services and authorities have rushed to the scene.

Reports indicate that the explosion occurred in Tbilisi City Hall and one death has been confirmed. 2 injured persons are reported to be in a critical condition and have been rushed to a hospital nearby. Preliminary reports indicate that the explosion resulted from an oxygen tank blowing up. At present, the area surrounding the Tbilsi City Hall has been cordoned off.  People who were in close vicinity at the time report hearing a loud explosion followed by screams.

The emergency services were promptly able to extinguish the flames. and thankfully, no serious damage was caused. Residents of neighboring apartments were quickly evacuated by firefighters. An eyewitness gave the following account, “We heard a loud explosion and we don’t know what exactly happened. Police and ambulances immediately arrived. They say that three people were injured and one was killed…”