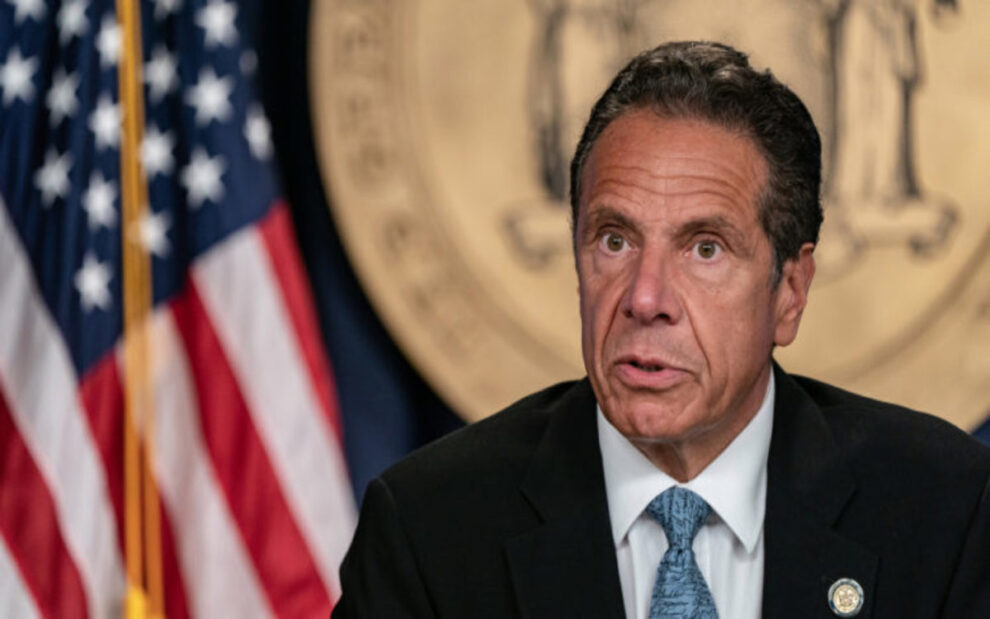 Facebook has prohibited the publication of a book by Karen Hinton, a former aide to New York governor Andrew Cuomo and mayor Bill de Blasio, allegedly because the title contains the word “penis.”

The author emphasised the social media platform’s double standards, pointing out the existence of multiple Facebook Pages dedicated to the book Vagina Monologues, implying that the censorship could be for another reason.

“At the centre of Hinton’s incredible rise to the pinnacle of success was an undercurrent of men behaving badly,” reads the book blurb. “The role that ‘penis politics’ played in Hinton’s life began in childhood with a male school employee who demanded sexual favours from her female classmates — and extended throughout her life as she bore witness to the struggles that she and her friends and colleagues have undergone to deal with sexual abuse, sexual harassment and gender discrimination.”

According to Hinton, Facebook banned the ads for the book because the title contained the word “penis.” She believes that ads for her book should not be prohibited because the book is about sexual harassment, not sex.

“Today Facebook banned ads for my upcoming book ‘Penis Politics’ because the company objects to the title,” she told Page Six.

“Facebook should be ashamed. My book is about toxic power relationships in schools, the media and politics. It’s not about sex.

She called on Facebook to embrace free speech by allowing ads to her upcoming book.

Facebook refused the allegation that the ads were banned because of the word “penis.” “There is nothing about the content of these ads that prevent them from running, but they do require the advertiser to complete the political ad authorization process,” a spokesperson said.