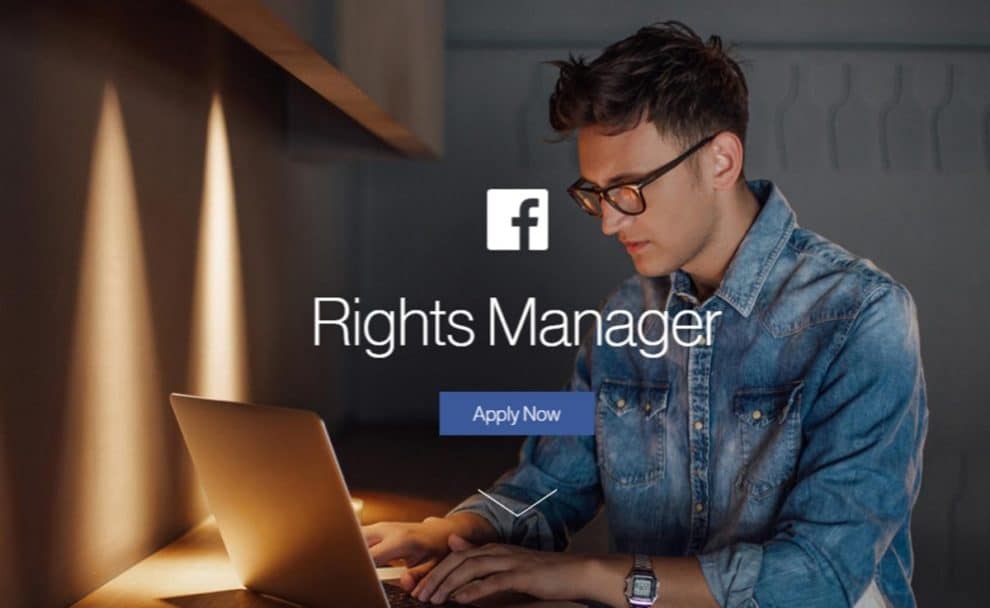 According to the latest development, Facebook is now looking at a new way of enabling its users to claim ownership of images and request for a takedown, if they wish. The social media company made this known today via an update. As far as the update is concerned, the social media company revealed a new tool, which will enable Facebook and Instagram users to specify copyright on their images. Furthermore, with the help of the tool, they’ll also be able to track anybody that utilizes the image and decide whether or not to issue takedown requests.

According to an update, Facebook is now introducing a new tool, called Rights Manager for Images. The update noted that the giant company has started working with some partners today. It offered them the ability to utilize the tool to claim ownership of their images and restrict who utilizes them. Interestingly, the feature will also be available to everyone the same way the company did with the music and video rights.

For now, the company is yet to reveal any details regarding its partners. Also, it’s still unknown when the feature will come to everybody. That’s because there’s no official statement yet regarding it. However, the company only said it’ll take its time to understand the use case of the new tool. After that, it’ll go ahead and roll it out to the public, according to The Verge. Here’s a brief of what Dave Axelgard, Facebook’s product manager told the news platform today:

Image rights holders will be able to claim their copyright by first uploading a CSV file of their image and its metadata to Facebook’s Rights Manager. Apart from that, they’ll also be able to specify where the copyright applies. Furthermore, the manager will help to track where the image shows up. That’ll enable users to take action and issue takedown requests or block some territories.

For many years, image copyright has been a big issue on the Facebook-owned Instagram platform. According to The Verge, the new tool could have a significant impact on the platform, where many accounts often utilize the same image. It means image right holders can issue takedown requests anytime to remove such posts. Since that’s the case, users will now need to work on their own images to avoid losing their posts.