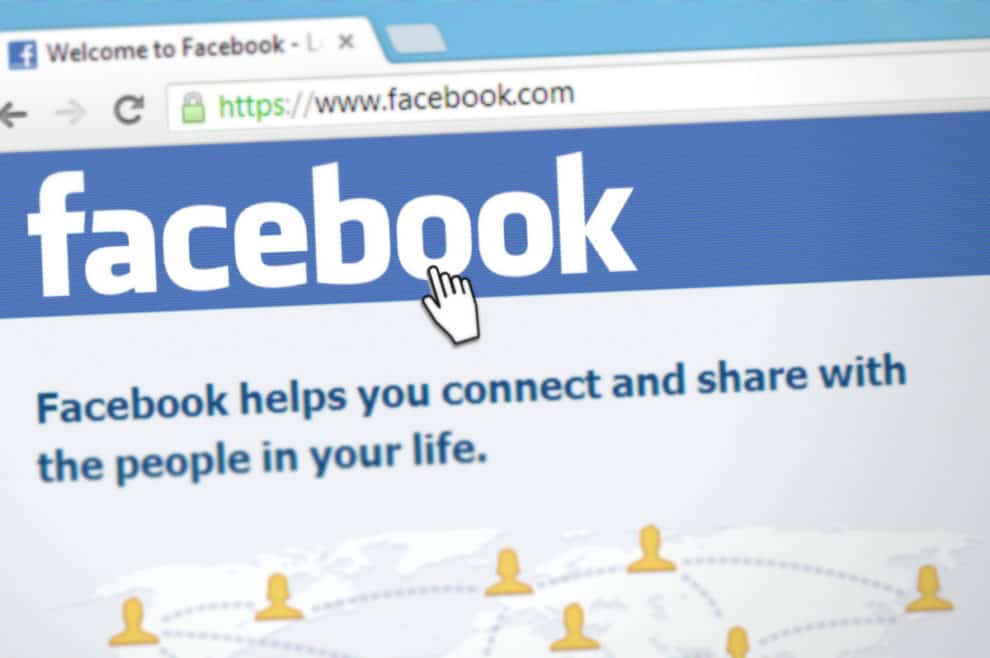 As a part of an international social experiment, Facebook is paying its users to delete their accounts. According to screenshots posted by Elizabeth Dwoskin, a Washington Post reporter, Facebook will be paying users to deactivate their accounts for a period of up to six weeks before the 2020 presidential election.

As part of an experiment, Facebook is paying users to delete accounts

According to staff at Facebook, this social experiment is aimed at “better understand the impact of Facebook and Instagram on key political attitudes and behaviors during the U.S. 2020 elections.” Plenty of research has also been conducted before to study the affect of social media on election results.

Political scientists are in consensus that election outcomes are significantly linked to social media consumption. Facebook has been facing allegations since the last presidential election for inculcating bias in people through content preferences. To fight these accusations, Facebook is ready to pay users to delete their accounts. This is a huge investment in terms of money.

Users will be required to deactivate their accounts in late September for either one or six weeks. Participants will be required to deactivate their Instagram and Facebook accounts for this period. The participants who abide by these instructions will “will have the opportunity to take a survey after the [Nov. 3] election and be paid for doing so.”Alex Stamos, a cybersecurity expert elaborated that these participants will act as “control group for the researchers.”

Facebook was accused in the 2016 presidential elections for not taking enough immediate action against Facebook pages and groups run by foreign “troll farms” trying to undermine U.S. politics. The research experiment is aimed at determining effects of social media on election outcomes. The fact that Facebook will pay people to deactivate their accounts will ensure that a large number of people participate. The large sample size is likely to produce authentic results.

The curious case of social media and election outcomes

The Facebook blog post reads, “As a company, we’ve looked hard at what went wrong with Russian interference in 2016 and made some big changes. There are now three times as many people working on safety and security issues, more than 35,000 in total, and we work closely with government and law enforcement.”

The number of expected participants is somewhere between 200,000 to 400,000 people. At present, the research experiment is only centered around the US elections. However, it is likely that Facebook will extend this experiment to the Philippine elections in the next two years. Facebook has already officially announced its active role in subduing any content that can adversely affect the election results.