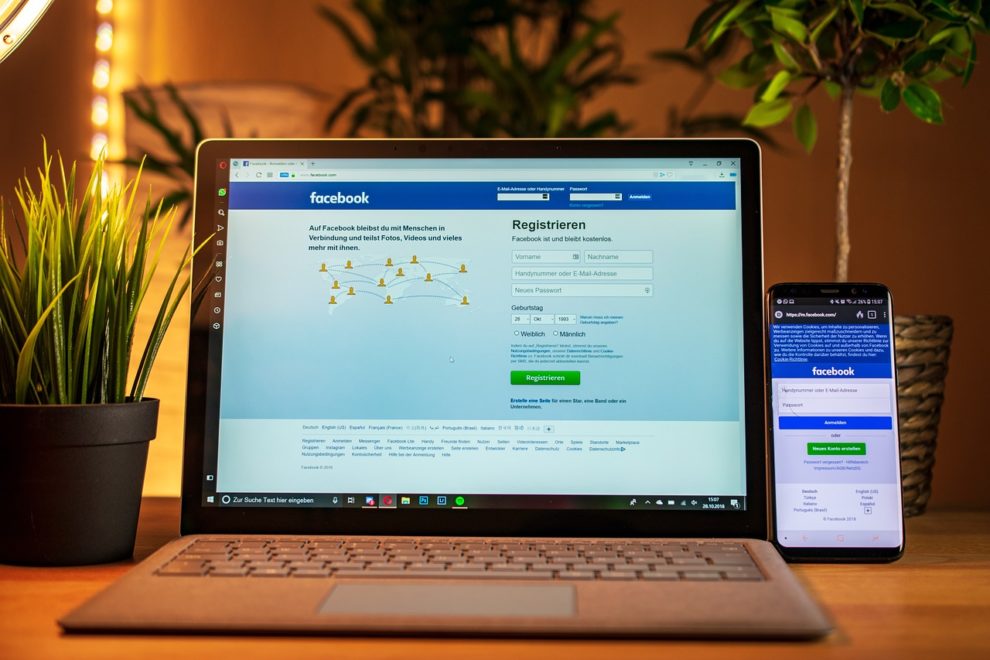 According to the BBC, Facebook owner Meta Platforms has removed over 500 accounts linked to an online disinformation network based primarily in China.

The accounts promoted the claims of a phoney Swiss biologist named “Wilson Edwards,” who claimed the US was interfering with efforts to discover the origins of Covid-19.

The Swiss embassy, however, stated that this person was unlikely to exist, according to the report.

Earlier in July, a Facebook and Twitter account posing as a Swiss biologist named Wilson Edwards stated on Facebook and Twitter that the US was putting pressure on World Health Organization scientists investigating the origins of Covid-19 in an attempt to blame the virus on China, according to the report.

Based on his Facebook profile, state media outlets such as CGTN, Shanghai Daily, and Global Times cited the so-called biologist.

Meta Platforms said that its investigation into the matter found “links to individuals in mainland China, including employees of Sichuan Silence Information Technology Co Ltd… and individuals associated with Chinese state infrastructure companies based around the world”.

According to the company’s website, Sichuan Silence Information is a network and information security firm that provides technical support to China’s Ministry of Public Security and CNCERT, the key team that coordinates China’s cybersecurity emergency response.