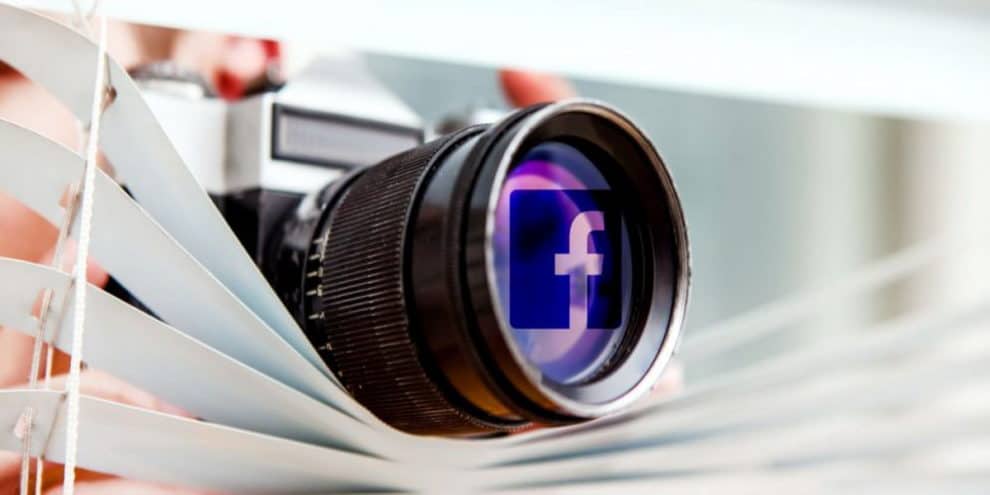 Mark Zuckerberg and Facebook have been f*cking with user privacy in every possible way for more than a decade. Facebook is always tracking every aspect of your online activity including bank details, even when you are not actively using it. The whole sh*t show came to limelight after the Cambridge Analytica scandal in 2018.

According to a survey conducted by Pew Research Center last year, more than 70% of Americans did not know that Facebook collects data about them even when they are using other websites and apps. It compiles all that data to show you targeted ads.

You see Facebook Like, Share and Comment plugins on other websites? That’s Facebook collecting data on you when you are using other websites. Facebook also has a tracking software called Pixel installed on tens of thousands of websites and apps on the Internet. There is no way a user can escape it.

Facebook has admitted that its liberal data-sharing policies with third-party advertisers could have enabled hackers to steal the data of all of its 2 billion users worldwide. To save face after the Cambridge Analytica scandal, Mark Zuckerberg promised that he would make Facebook’s data collection practices more transparent. He had to. He was under immense pressure from politicians and regulators.

Earlier this year, the social networking giant introduced the “Off-Facebook Activity” tracker to let its users see how Facebook is tracking their online activity and bank details. Even when Facebook is closed, all the thousands of apps and websites that have its tracking software installed keep providing it with your activities.

How to stop Facebook from tracking bank details and activity

Here’s how you can turn some of the features off. But remember that disabling the “Off-Facebook Activity” tracker means you’ll lose access to websites and apps that you’ve logged in using Facebook. To disable it:

There is still no guarantee that Facebook will not track your online activities. What companies say and what they actually do are two entirely different things. A better option is to do what I have done – Permanently delete your Facebook account.