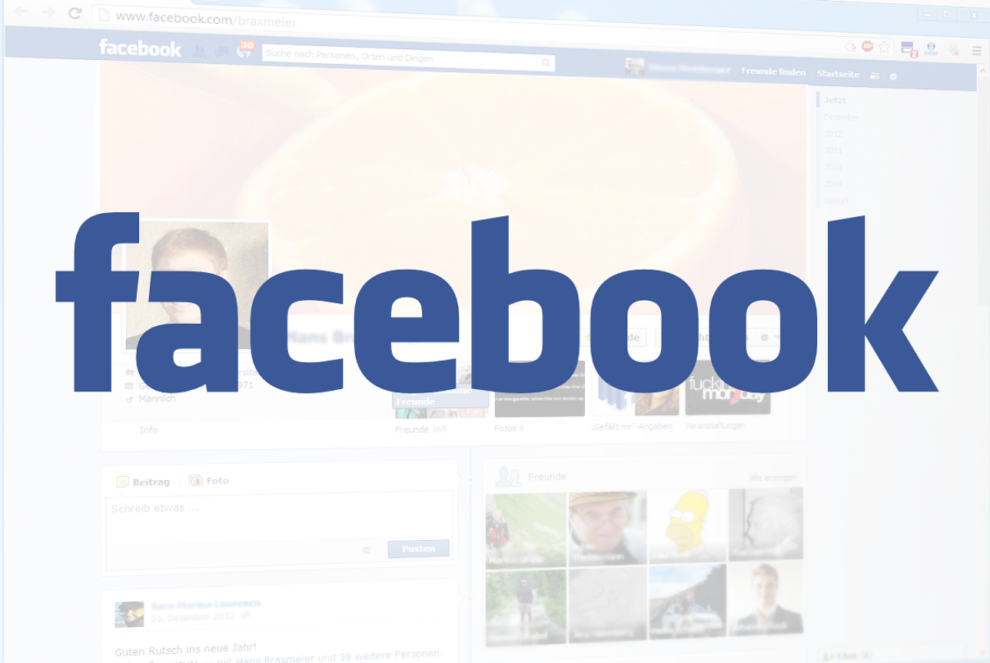 The affected users have taken to Reddit, Google Chrome support, and other forums to complain about the unexpected browser issue with Facebook. One user wrote on Reddit, “I’m getting a simplified version of the website, and it’s pissing me off. Does anyone know why this is happening now?”

Another Facebook user said on Reddit that the social network has “suddenly started showing a simplified version, forces the browser to the mobile site, and puts up a message saying you are using an unsupported browser.”

Both Windows and Mac users have encountered the same issue. It’s not limited to a specific operating system.

Fortunately for users, the root cause of the problem has been identified and it’s pretty easy to fix. Since Facebook rolled out its new website design, people who liked the old design have used a Chrome extension to access to old design. And Facebook appears to be targeting these extensions.

A Reddit user figured that causing the issue is the Fluff Busting Purity Revert extension. The problem disappears when you remove the extension. But it’s a useful extension that many users wouldn’t want to remove.

The browser extension modifies your Facebook feed to serve you only relevant posts. It also allows users to remove irrelevant posts from the feed. If you want to resolve the unsupported browser issue with Facebook without removing the extension, there is a way.