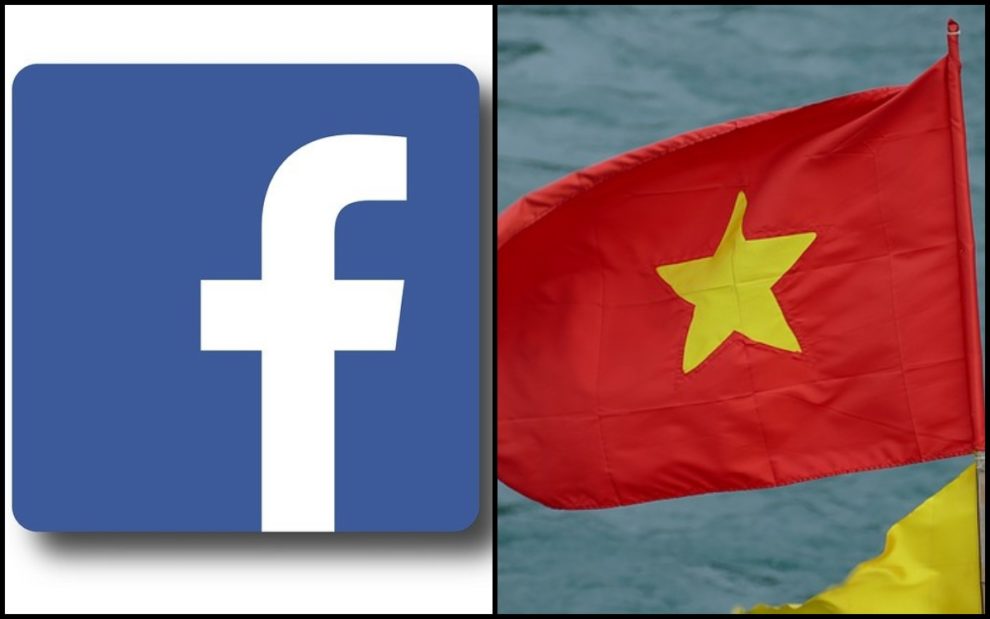 The Washington Post reported on Monday that Mark Zuckerberg bowed to demands from Vietnam’s government to censor posts with anti-state language in 2020 rather than risk losing an estimated $1 billion in annual revenue from the country.

Zuckerberg is currently under fire after a whistleblower provided evidence and testimony before Congress demonstrating that the company prioritised profits over public safety, prompting the company to scramble to limit the public fallout.

The revelation is one of several recent developments that paint a bleak picture of the Big Tech behemoth.

According to the report, Zuckerberg was made aware of the Vietnam government’s complaints and agreed with them out of fear of Facebook being banned in a lucrative market.

WaPo report states, “In America, the tech CEO is a champion of free speech, reluctant to remove even malicious and misleading content from the platform. But in Vietnam, upholding the free speech rights of people who question government leaders could have come with a significant cost in a country where the social network earns more than $1 billion in annual revenue, according to a 2018 estimate by Amnesty International.”

According to the Washington Post, three insiders have come forward after being promised anonymity, claiming that the tech mogul sided with the government.

“So Zuckerberg personally decided that Facebook would comply with Hanoi’s demands,” the Post is reporting, adding, “Ahead of Vietnam’s party congress in January, Facebook significantly increased censorship of “anti-state” posts, giving the government near-total control over the platform, according to local activists and free speech advocates.”