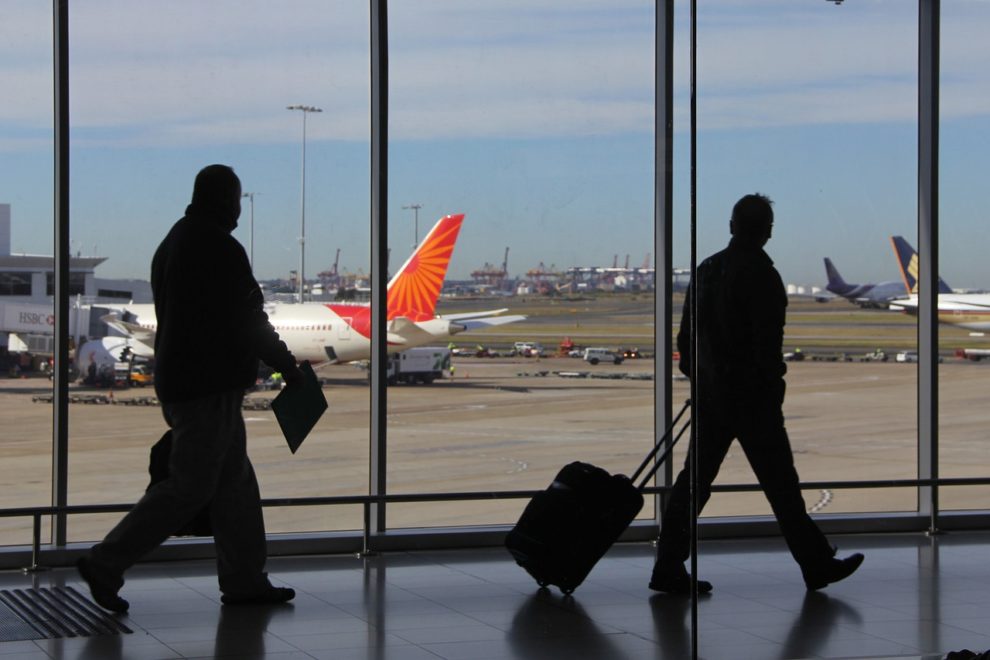 The international border between Australia and New Zealand will reopen in November after being closed for 18 months due to the coronavirus pandemic, Prime Minister Scott Morrison announced on Friday.

According to Morrison, international travel to and from Australia will resume once states and territories have vaccinated 80 percent of the adult population against Covid-19.

Under the reopening plan, fully vaccinated Australian citizens and permanent residents will be able to quarantine at home for seven days instead of 14 days in hotels upon arrival in the country.

It is contingent on states and territories reaching the 80% vaccination target for their over-16s and agreeing to implement home quarantine, trials of which are currently underway in South Australia (SA) and New South Wales (NSW) (NSW).

“It’s time to give Australians their lives back,” Morrison told reporters.

“We must work together to ensure that Australians can reclaim the lives that they once had in this country.”

Because of the changes, fully vaccinated Australians will be able to leave and enter the country freely for the first time since March 2020.

It signals the end of international arrival caps, which have left tens of thousands of Australians stranded abroad and unable to secure flights home.

The Therapeutic Goods Administration (TGA) has announced that Sinovac from China and Covishield from India will be considered “recognised vaccines,” paving the way for international students to return to the country.

Vaccines from Pfizer, Moderna, AstraZeneca, and Janssen have previously been approved by the TGA.

Morrison stated that the federal government would assist states that follow the lead of South Australia and New South Wales in implementing home quarantine.

“To maximise the number of Australians who can return, our government is also offering facilitated flights into any state or territory that agrees to commence seven day home quarantine trials for returning Australians,” he said.

In a press release issued on Friday, Australian Airports Association (AAA) Chief Executive James Goodwin stated that airports would be prepared to welcome an increasing number of Australians returning from overseas when quarantine procedures ease and passenger caps are lifted in November.

“This is just the first step to reopen Australia with work needed now on the next phase of the framework where we can welcome back international tourists and other important cohorts such as business people, students and skilled workers,” he said.