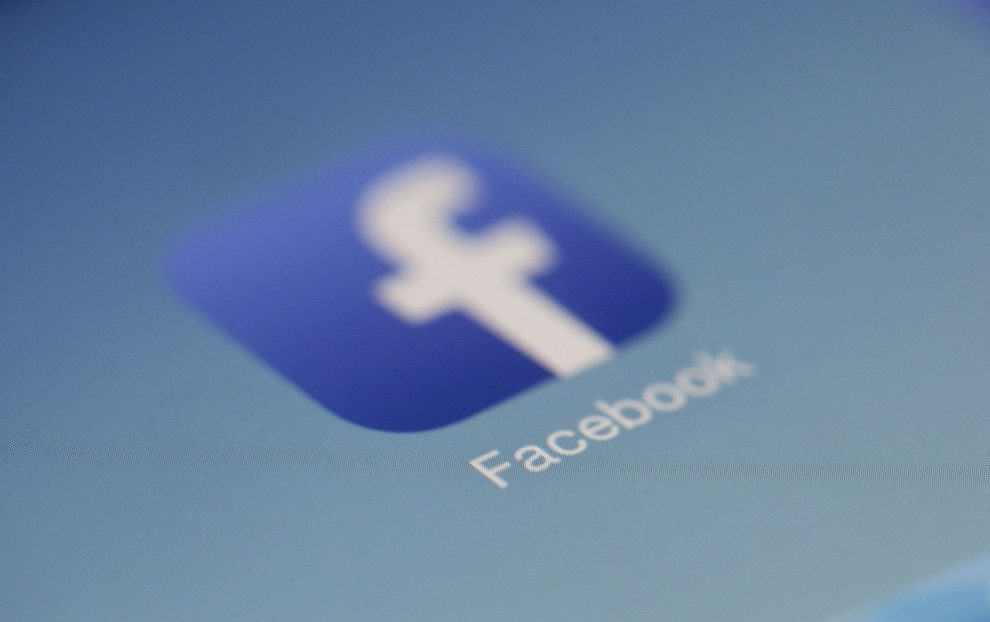 Facebook is planning to rebrand the company with a new name that focuses on the metaverse, a term that many of us are unfamiliar with.

Building the brand’s resonance, according to industry experts, will entail increasing awareness of Facebook in order to forge a positive association with target end-users, at a time when the social network is facing several regulatory hurdles globally regarding users’ data privacy and security.

The branding of Facebook’s original app and service would remain unchanged.

Google already has a similar work flow because Alphabet is its parent company, and Snapchat has Snap Inc as its parent.

Facebook CEO Mark Zuckerberg is expected to unveil the new branding on October 28 at the company’s Connect conference.

“I think with the focus on Metaverse, Facebook wants to completely reposition itself and go beyond simple social networking. To show that substantial jump, rebranding is one way to get that across users and other ecosystems,” said techarc Founder and Chief Analyst, Faisal Kawoosa.

The company’s new name is a closely guarded secret, and even the entire senior management team is unaware of it.

There’s a chance the new name has something to do with the word “Horizon.”

Meanwhile, people on Twitter had a lot of ideas.

“Name it Hooli or dissolve the company,” a user said in a tweet.

“It would be awesome if Facebook changes its name to Ye,” said another user.

“We have received your request to change your name. However, due to our real names policy, you will first need to fax us a copy of your court order and new driver’s license,” another user posted on social media.

In September, Facebook announced a $50 million investment to collaborate with the organisation to responsibly build the Metaverse – a new phase of interconnected virtual experiences using technologies such as virtual and augmented reality (VR/AR).

The Metaverse is a collection of virtual spaces where people who aren’t in the same physical space can create and explore together.

The social network has also announced plans to hire 10,000 people to assist in the development of the Metaverse.

According to the company, the next computing platform has the potential to open up new creative, social, and economic opportunities.

Indonesia plans to block Facebook, Google, WhatsApp if they do not register for licenses