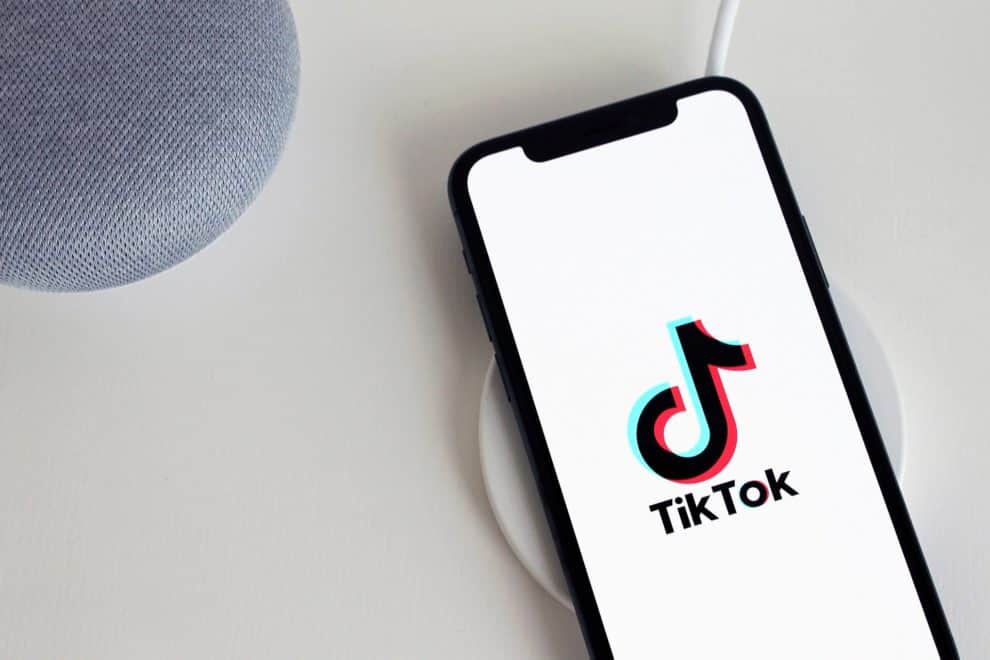 Chinese social media app TikTok is immensely popular in India. In fact, India is TikTok’s biggest market with more than 200 million active users. Its popularity has only grown in the last couple of months due to the coronavirus-induced lockdown. However, the company’s poor content moderation policies let creators share harmful, abusive, misogynist, and other troublesome content. A TikTok video by creator Faizal Siddiqui allegedly promoting acid attack on women has led activists to demand TikTok ban in India.

Acid attack video by Faizal Siddiqui at the center of controversy

In one of his TikTok videos Faizal Siddiqui recreated a disturbing scene promoting acid attack on women. The video shows Siddiqui threatening a girl who has left him for another guy. The TikTok creator throws liquid, touted as acid, on the girl’s face. Next, the girl’s face appears with a lot of makeup to mimic the effect of acid burns.

National Commission for Women (NCW) Chief Rekha Sharma said she has written to the Director General of Police, Maharashtra to take action. TikTok has already removed the objectionable video from its platform after a complaint from the NCW. Sharma has also asked the Chinese company to block him from the platform.

Written to @DGPMaharashtra DGP to take action against #FaizalSiddiqui. Also wrote to @TikTok_IN to block this person from the platform, though they have deleted the video from it after a call from @NCWIndia https://t.co/drBqy9ykji pic.twitter.com/X1CpM8soBt

The NCW has also written to the government of India to ban TikTok in the country. Rekha Sharma said that the app not only hosts ‘objectionable videos’ but is also leading the youth towards an ‘unproductive life.’

I am of the strong openion that this @TikTok_IN should be banned totally and will be writting to GOI. It not only has these objectionable videos but also pushing youngsters towards unproductive life where they are living only for few followers and even dying when no. Decline. https://t.co/MyeuRbjZAy

After a huge public outcry on social media, Faizal Siddiqui said in an Instagram post, “My Intention was never to hurt anyone in any capacity. As a social media influencer, I realize my responsibility and apologize to anyone who was offended by the video @ncwindia“.

Faizal Siddiqui is the brother of another popular TikTok user Amir Siddiqui, who has found himself in a YouTube vs TikTok war of words with YouTuber Carry Minati.

Meanwhile, people are demanding a complete ban on TikTok in India. In just a few days, TikTok’s Play Store ratings have dropped from 4.6 to 2.1 as millions of Indians have downrated it en masse. TikTok has been accused of promoting harmful content for the sake of virality.