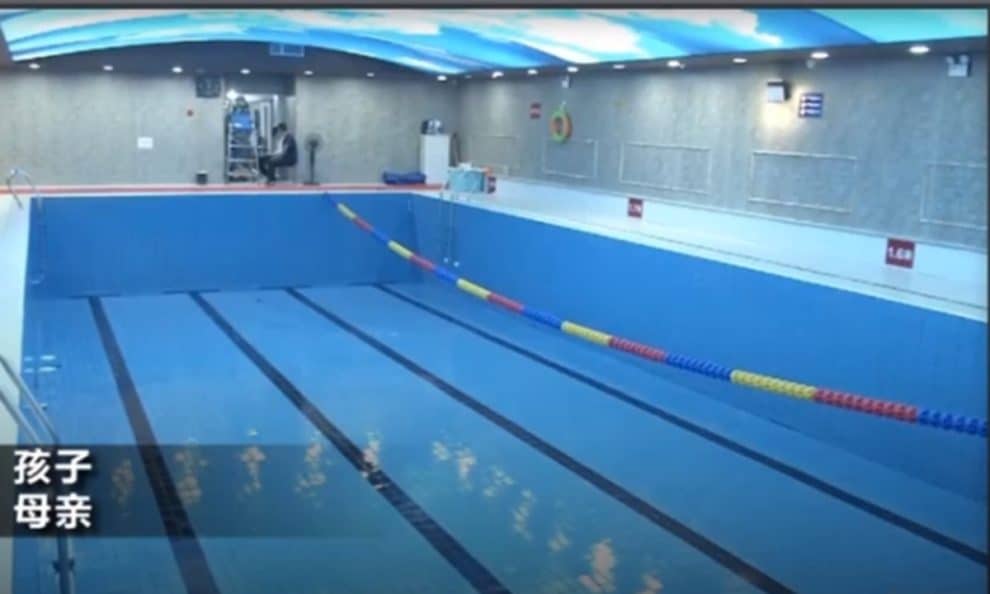 A little boy’s parents are now to pay 15,000 Yuan ($2,195) in compensation, after their son pooped in a swimming pool, belonging to a local fitness club. According to the club’s management, the reason for that is, because the incident caused them twice the money for the maintenance of the pool.

According to a report by the Global Times on Thursday, the defecation incident occurred in August, in North China’s Inner Mongolia. It happened when shocked swimmers noticed the doo-doo floating on the surface of the swimming pool. After checking the surveillance video, the fitness club’s manager, called Shi, noticed that it was Liu’s son that pooped inside the swimming pool.

As such, the boy’s parents are to pay 15,000 yuan because their son pooped inside their swimming pool. However, they declined, saying that they are only willing to pay 2,000 yuan in compensation.

Speaking of North China’s Inner Mongolia, where the incident occurred, it’s one of the cities, which currently experience scarcity of freshwater. Furthermore, while discussing with the media, Shi explained that the incident cost them 30,000 yuan for the swimming pool’s maintenance. That also includes 16,000 Yuan, the cost of replacing the 400 cubic meters of water, and loss of revenue.

While explaining her own side of the story, Liu explained to the media that her son needed a lifeguard to help him before the incident happened. However, there was none around, as the only person available was attending to an injured child. And that was why her son unintentionally pooped inside the swimming pool.

According to the mother of the little boy, she mentioned that she’s considering suing the local fitness club. A lot of people, who heard the club’s side of the story, blamed the little boy for his deed. However, Liu said: “the gym is mostly responsible for the incident, they can’t blame the whole thing on a child.”

Furthermore, she revealed that her boy is now traumatized by the incident because of the blames being directed towards him. Because of that, she said she’ll take legal action against the local fitness club.

On Weibo alone, the incriminating video has gained more than 300 million views, as noted by Global Times. Let’s have a quick look at some of the reactions on Twitter:

According to @avinashkr1992, the Twitter user said: “Parents acting like CCP. They should compensate for a total loss.”

According to @INDEPEN68578283, the user said: “Compensate for pooing deadly viruses and causing millions of deaths.”