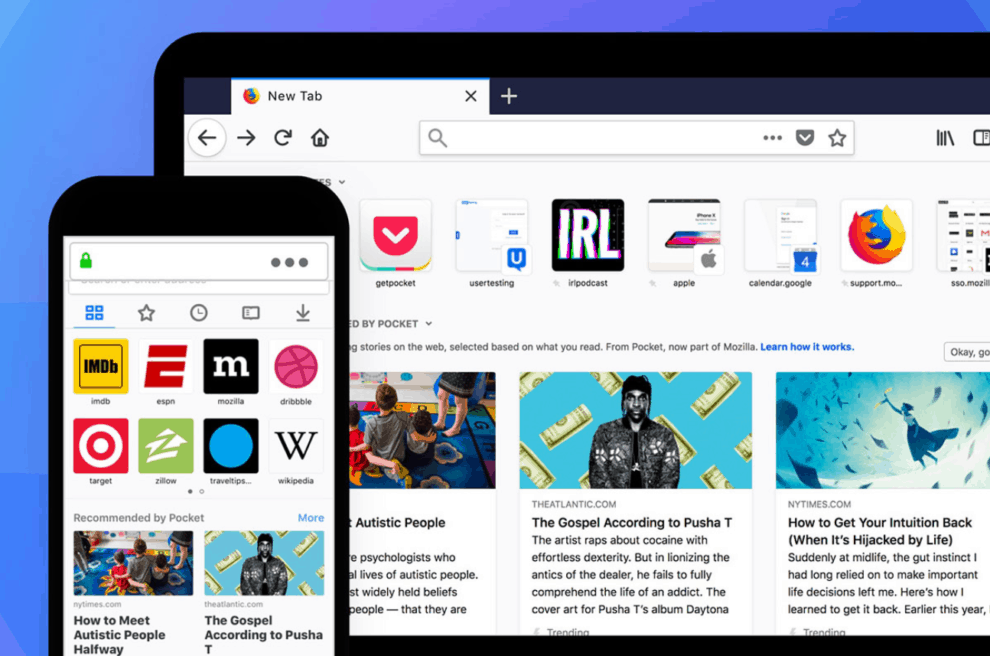 User privacy and security is becoming increasingly important, thanks to all the data mining and breaches. Mozilla, the developer of the Firefox web browser, has been working on a VPN service called Firefox Private Network since last year. Mozilla has just announced that it has made the Firefox free VPN beta available to the public for testing.

Let’s first get the basics straight to understand it. The Firefox Private Network has been in beta testing for about nine months. It was first available as a browser extension of the Firefox browser. Mozilla rolled out a free Android app earlier this year. Mozilla has now renamed the service as Mozilla VPN. Over the next few weeks, it will be launched on Android, Windows, iOS, macOS, ChromeOS, and Linux.

Mozilla said in a statement that the new VPN is now open for public beta testing across the United States. People living in other countries should expect the beta soon. At the time of this writing, Windows, Android, Chromebook, and iOS apps are available for public beta. The macOS and Linux apps will debut soon. You can get it without any waitlist.

It won’t be free

Mozilla said charging a subscription fee would enable it to offer users the best privacy and protection without compromising their data. No good VPN service is free. You have to pay for the best protection. The company revealed that the early beta testers have found its VPN “safe and independent.” Feedback from beta testers has helped the company improve and speed up its development.

Mozilla has promised users that it would not keep any log of browsing history or network traffic. The Mozilla VPN will use a new Wireguard protocol, which is faster and more secure than other protocols. If you are concerned about the privacy of your online activities or simply want to get around Netflix’s region locking, give it a try.